Why Should Every Resident of Gurgaon, Consider Going for a Rooftop Solar PV Plant? 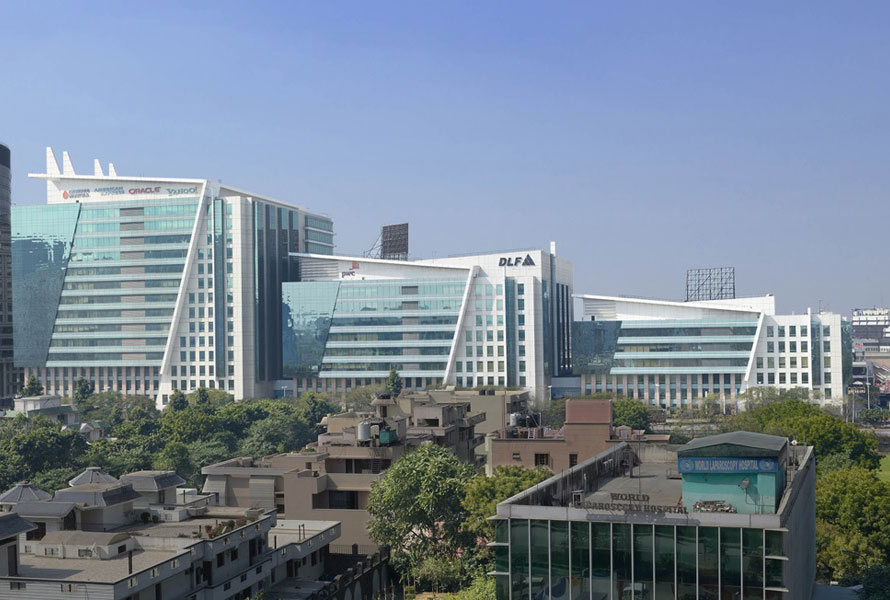 Gurgaon is the second largest district of Haryana. It has undergone rapid development and construction, especially in last five years and is home to various Multinational Companies (MNCs). It is also a well known IT hub & center of various BPO companies. Undoubtedly, Gurgaon is one of the most developed cities in Delhi-NCR region and has the third highest per-capita income in the country after Chandigarh and Mumbai.

With rapid development, the daily energy demand in Gurgaon is rising proportionally every year. This rise in demand can’t be met alone via conventional energy resources and therefore residents, industry owners and commercial buildings are being encouraged to look at renewable means of energy. Among all the available renewable sources, Solar energy has gained widespread popularity in Gurgaon in a very short span of time. Currently, Gurgaon has over 20MW total installed capacity of solar power, a major chunk of which is of rooftop solar. As per Ministry of New and Renewable Energy (MNRE) and National Institute of Solar Energy (NISE), Haryana has an overall solar potential of 5GWp. To achieve its overall target Haryana has a long way to go and Gurgaon definitely has a major role to play. But certainly, with thousands of rooftops across Gurgaon and Haryana ready to be solarized, this potential can soon be transformed into reality.

Solar energy has come to be accepted as a major source of energy for both present and future. Especially, in a country like India where it is believed that its coal reserve won’t last longer than 2040-50. Haryana, being in the Northern part of India receives around 300 days of bright sunlight, so the state has a huge potential to generate solar power through the installation of rooftop solar power plants in the State. The Government of Haryana in its Solar Power Policy 2016, has planned to increase its electricity generation via solar means to 3200 MWp by 2021-22 out of which 1600 MWp is supposed to be achieved via solar rooftop PV installations.

If we talk about benefits of rooftop solar it saves money, is eco-friendly, assures great returns….this list will go on. But not just this, Gurgaon has many other reasons as to why they should go solar and install solar PV modules over their rooftops. There are numerous schemes, incentives, subsidies and policies which are being provided by the state and the central government in order to encourage the rooftop solar PV installations.

If all the above-mentioned reasons cannot help you to decide whether you should go solar or not then the reasons given below will definitely change your mind.

In order to promote solar rooftop installations and achieve its goal of generating 3200 MWp electricity via solar means, the state government has made it mandatory for some buildings to install 3% to 5% of their present connected load on solar.

And those who will fail to abide by the aforementioned laws will have to pay fine between 10,000 and 10 lac.

So, what is keeping you waiting still? Go ahead and Go Solar. For any queries related to solar rooftops visit www.itsmysun.com or Dial 9818507770.