Why Should Businesses Switch to Solar Energy in Hyderabad, Telangana? 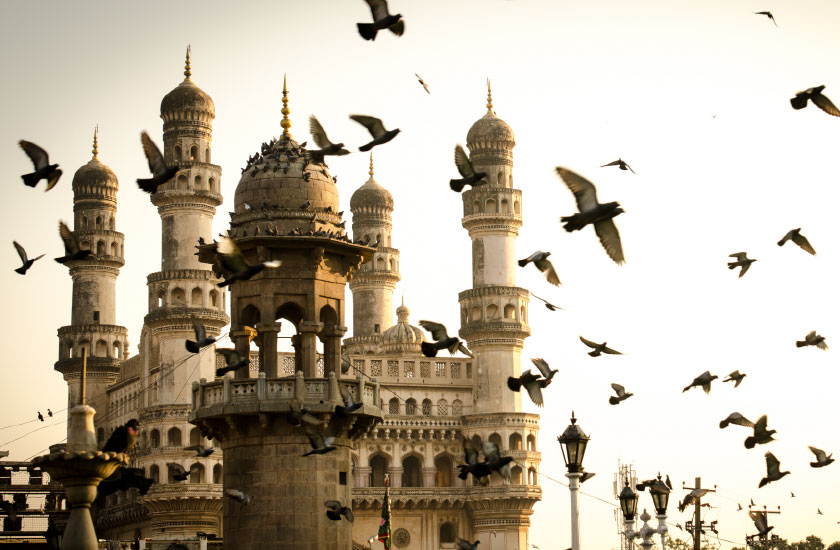 
Hyderabad, also known as the city of pearls, is one of the most economically flourishing cities in India. Reputed as a global hub for trade in the past, the city has grown to become the largest contributor to Telangana State’s GDP.

In the past decade, Hyderabad has become a host to some of Silicon Valley’s biggest global technology companies such as Google, Amazon, Deloitte, Infosys, Facebook to name a few; and has become a leading IT hub with a number of emerging start-ups, SMEs and MSMEs. The city is also home to a number of manufacturing industries, such as automobiles and auto parts manufacturing, textiles, apparel, and pharmaceutical.

Furthermore, the state offers free 24x7 power supply to its agricultural sector and has curtailed the number of power cuts faced by residents of the state and its thriving capital.

The Solar Potential of Hyderabad, Telangana

As per a joint study conducted by Greenpeace and the Gujarat Energy Research and Management Institute (GERMI) - Hyderabad ranks only second in solar energy generation potential with 1,730 MW, behind New Delhi which has a generation potential of 2GW. This clearly showcases immense potential for expansion and market penetration for solar companies in Hyderabad.

Of Telangana's current target of installing 5000 MW solar capacity, the city of Hyderabad alone will contribute 34% of the total capacity addition. At the current pace, the city can emerge as the leading city when it comes to renewable energy in India.

Prominent businesses and institutions in Hyderabad have already started their move to solar. A perfect example is Amazon, which recently installed close to 1600 kW of solar panels at its fulfilment centres in Hyderabad and Delhi.

Why should Businesses switch to Solar Energy in Hyderabad, Telangana?

There are already growing environmental concerns, as Hyderabad is reported to have the highest annual Particulate Matter (PM) levels amongst Telangana's eleven districts and cities. Hyderabad has emerged as one of the leading tech and business hubs in the country, home to a growing ecosystem of SMEs and MSMEs and mainlining Solar Power in Hyderabad will only add to the city’s growth. While traditional forms of electricity generated via thermal power plants can meet the growing energy demand, this will eventually come at a great cost to businesses, not to mention the environment. Apart from environmental concerns, going solar can help businesses save millions on inflated electricity bills.

Let’s take an example - if a typical metal structure manufacturing company in Hyderabad consumes around 3,80,000 units a month, the monthly electricity bills as per the current commercial rates can go up to approximately INR 29,86,800/- By opting for solar energy, the bill amount can be greatly reduced to INR 3,30,000 - a direct saving of up to 88%!

Below is detailed solar scorecard on the businesses’ estimated savings as projected by the MYSUN Solar Calculator:

As you can see, there is indeed great potential to save with solar for large scale businesses in Hyderabad. In addition to the financial benefits; installing a rooftop solar system can increase property value, ensure return on investment and provide peace of mind for the next 25 years. Not to forget the leadership position that you and your company could take by making the move.

If you are business or an industry owner in Hyderabad, it is time for you to look towards rooftop solar as an alternative solution and say goodbye to steep electricity bills.

MYSUN is one of the top Solar Companies in Telangana. Calculate your businesses’ personalized solar savings with the MYSUN solar calculator and start your solar journey today.