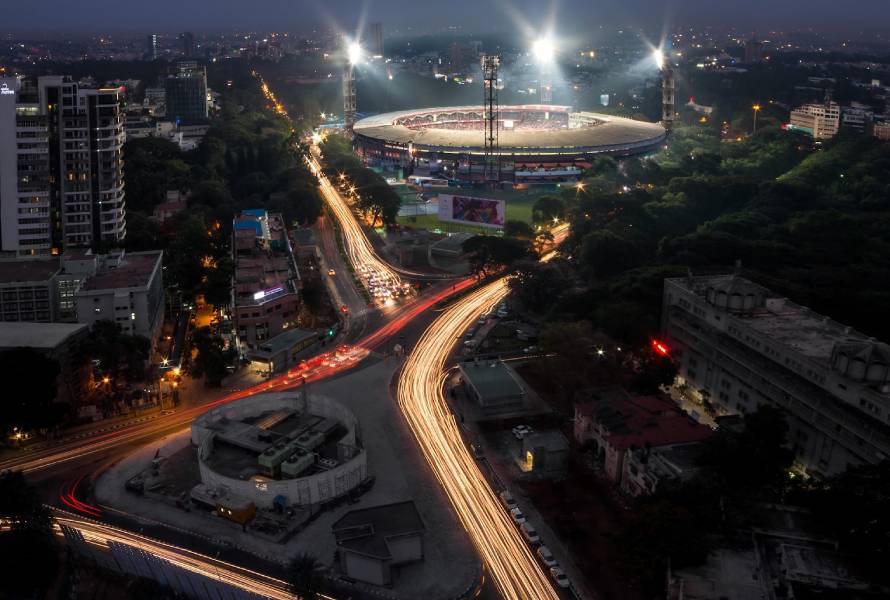 Karnataka is one of the leading industrial states in India, with the fifth highest GDP ranking among all Indian states with a growth of 12.3% in 2018-19. This is a good indicator of the industrial and business potential of the state. The state is the home to several and robust industries in textile, agro, aerospace, heavy engineering, and automobile manufacturing beyond the well known IT industry. As a leading Industrial hub, electricity and power consumption is a necessary and exorbitant expense for the state.

Recently the Electricity Supply Companies (Escoms) had approached the Karnataka Electricity Regulatory Commission (KERC) with a request to permit hike in the power rates, which has now resulted in the KERC approving an increase of 33 paise per unit in the electricity bills of all electricity supply companies (Escoms) in the state. The five Escoms in Karnataka has cited a hike in tariff ranging from Rs 1 to Rs 1.67 per unit for all categories of consumers. For the domestic consumers in rural areas of Bescom, the fixed charges have been increased from Rs 35 to Rs 45.

Cities such as Bengaluru, Mysuru, Hubli and Mangaluru have reportedly experienced a surge in electricity bills already, and this has led to growing concerns amongst homeowners and business owners alike.

What Does This Mean for Commercial and Industrial Consumers in Karnataka?

While the electricity bills of the households will go up, the ones who will suffer the most will be the Industrial and Commercial Sector who lie in the highest bracket of consumption. For LT (low tension) commercial category users, the increase in tariff is 25 paise per unit. For HT (high tension) commercial users, in all other areas of other ESCOMs, the increase in tariff is 20 paise per unit. These tariff hikes for Industries in the state largely mean one thing: grid power/electricity is only going to become more expensive, and this surge in electricity expenditure is going to have an impact on the balance sheets of businesses and industries.

Why Businesses and Industries should Go Solar in Karnataka?

Karnataka is the leading state in cumulative solar installations with a total of 5 GW. The state is the home to 24 per cent of the total installed solar capacity in the country. However, there has been a minor setback when it comes to utility-scale solar projects, as the KERC has put restrictions on large scale solar projects over the financial health of the state’s discoms.

Rooftop solar remains a very viable and profitable option for businesses and industries in the state. You can estimate your businesses’ potential savings by running the MYSUN Solar Calculator.

Let’s take an example of a machinery manufacturing unit, based out of Electronic city in Bengaluru, paying an average electricity bill of 5,00,000 INR lac per month. As you can see below in the illustration, there is an estimated 85% saving and a 36.5% ROI per annum, if the business owner decided to install a 350 kW rooftop solar system.

At MYSUN we offer end to end solar solutions and services, from design, installation all the way to solar financing and after-sales service. A number of our commercial and industrial clients are saving up to 80% on their electricity bills.

There is indeed great potential to save with solar for large scale businesses and Industries, especially in a thriving state like Karnataka. In addition to the financial benefits; installing a rooftop solar system can increase property value, ensure return on investment and provide you peace of mind for the next 25 years.