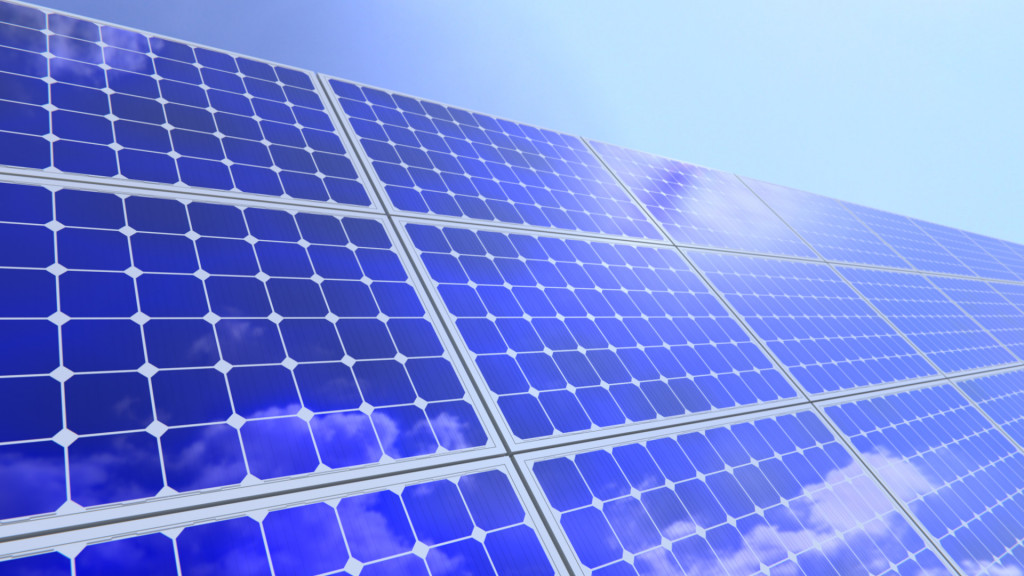 Gujarat, one of the leading solar energy-rich states of India, recently released its new industrial policy. In the policy, the state has announced some major incentives for MSMEs looking to solar.

Having one of the most favourable solar policies in the country, Gujarat has already been ahead of most states when it comes to its installed solar capacity. Now with the introduction of these incentives, the state aims to increase its solar capacity further by making investing in solar more lucrative to the commercial and industrial power consumers. If you are a business leader of a Micro, Small and Medium Enterprise in Gujarat, then here are the benefits that you can avail under the state’s new industrial policy by going solar:

One of the things which makes going solar rewarding is the facility of net-metering. Net-metering allows solar system owners with grid-connected solar systems to transfer the excess power generated by their solar system to the grid. In return, the system owners avail compensation which increases their overall savings on power bills. As per the new policy, this compensation has been increased from INR 1.75/kWh to INR 2.25/kWh for MSMEs in Gujarat.

Installing a solar system requires a sizable investment. This makes it difficult for MSMEs, especially the ones with stretched balance sheets, to pay the cost of solar upfront. In such a scenario solar loans and financing options make the investment affordable. With this new industrial policy, Gujarat has made investing in solar more affordable for existing industries by promising interest subsidy on term loans for solar.

As per the new policy, the government of Gujarat will assist in setting up, relocating or retrofitting existing polluting industrial units into green industrial estates. The assistance will be up to 25% of the project cost up to 250 million rupees. This will be a big support to MSMEs and industries looking to go solar and transform into ecologically sustainable units.

This new industrial policy of Gujarat portrays the positive outlook of the policymakers towards the need of transforming industries into eco-friendly businesses. The financial support and incentives announced will help MSME’s go solar who otherwise would not be able to due to highly engaged working capital. The increase in solar tariff is a great move which will increase the financial benefits from solar for businesses. With such supportive measures in place, there is no reason to not go solar and avail the incredible benefits that come with it.