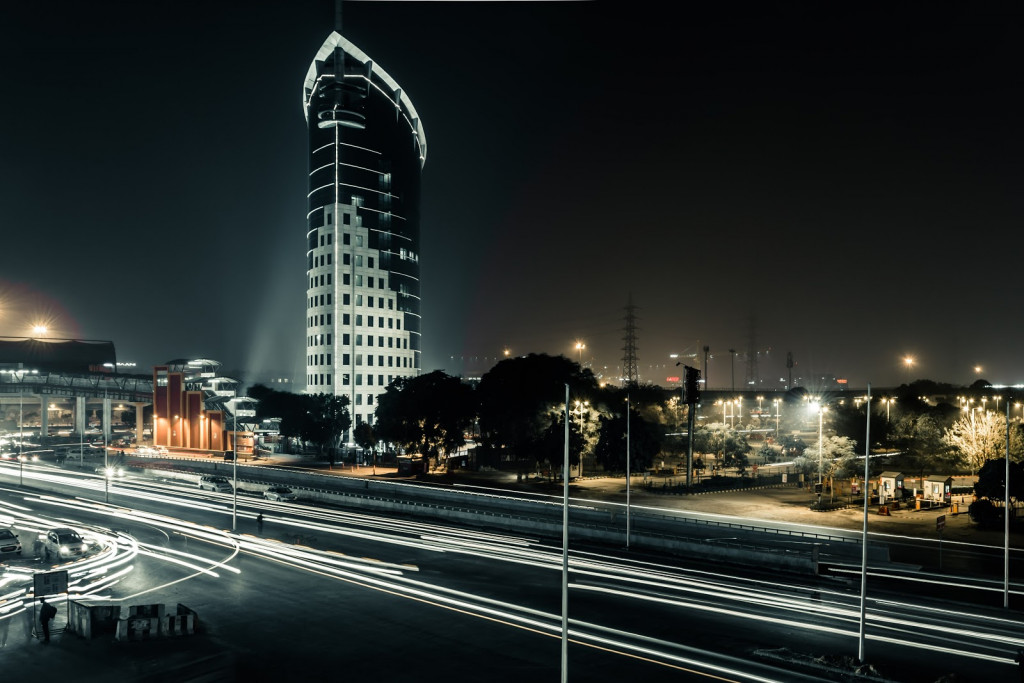 We have written at length about how industries in Haryana are saving lakhs on electricity bills with rooftop solar, and how solar energy has been becoming more affordable in the state of Haryana. In order to push India closer to the ambitious 100GW installed solar capacity target, the Haryana Electricity Regulatory Commission (HERC) has issued an updated version of its regulations for rooftop solar grid-interactive systems to include net-metering facilities and provisions.

The Haryana solar policy changes by the HERC comes as a reaction to the petition filed by HAREDA (Haryana Renewable Energy Development Agency) on the HERC 2014 Net Metering Regulations; seeking amendments in the policy in order for the state to meet its targets as per the ambitious solar targets set by the Government.

The Key Points from the HAREDA Petition included:

In response, the HERC has issued an updated draft of regulations addressing the points raised by this petition. The following are the key changes/additions made to the policy in the state of Haryana:


The updated solar net-metering policy changes by the HERC have mostly addressed the points brought up in the 2014 HAREDA petition, with the exception of net-metering for Open Access consumers. This is a step in the right direction for the state of Haryana, as this should help encourage the adoption of rooftop solar energy and help increase solar installations in the state. It goes without saying, that the stakeholders will have to be brought to paces with these new changes and the implementation will have to be done quickly to make the most of the policy changes. With that being said, there will need to be similar positive changes to solar net-metering policies across the country, in order to streamline and speed up the adoption of solar energy and meet the Government’s 2022 targets.