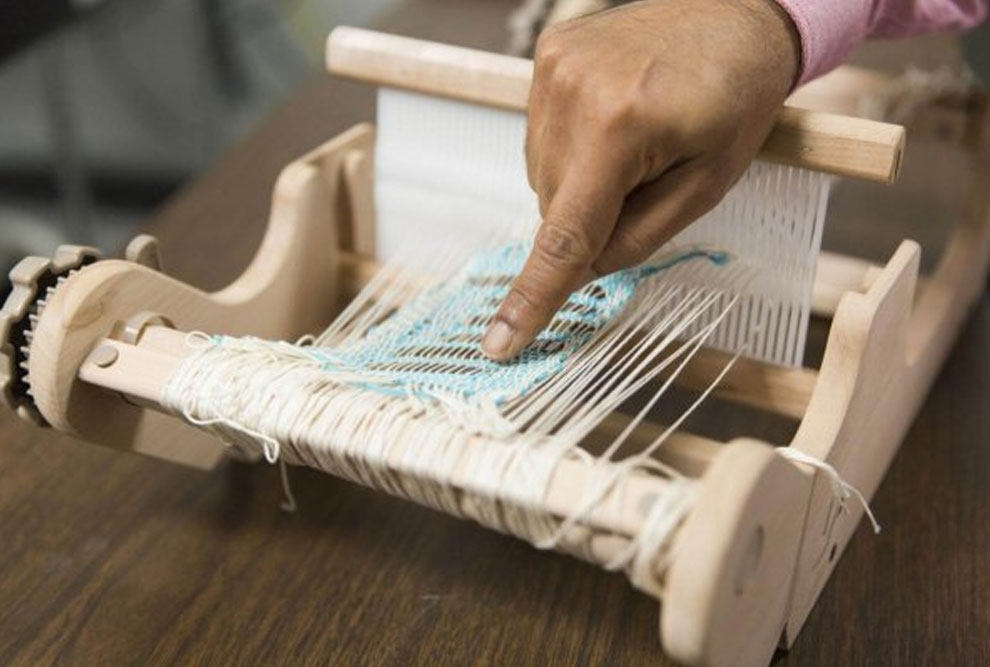 For a long time movies have been made inspired from incidents of real life. But what happens, when reel life actually inspires you to go ahead and define how the future would actually look? This seems to be the background of the work that Jayan Thomas of the University of Central Florida has been doing, inspired by the movie Back to the Future. The movie has been credited with inspiring a lot of work in the past with well-known brands such as Nike and Lexus turning to it for some inspiration.

Mr Jayan has developed filaments that are capable of trapping and storing solar energy while they are being sewn into various textile fabrics. Theoretically, this means, that these filaments can help you charge your personal electronic devices such as smartphones and tablets when you need to. The details of the working of the filaments have been published in a journal called, ‘Nature Communications’. The filaments are basically thin, flexible, copper ribbons that have solar cells on one side and energy storing layers on the other side. The filaments are then converted into square using tabletop loom and laced throughout the clothing. The filaments by the virtue of their presence will be able to provide energy when needed without needing to be recharged.

The application of clothes made with these special filaments is directed towards military primarily. Soldiers who spend a lot of time in the sun for example, can make most out of this technology, allowing them not to carry the heavy battery packs to recharge. A soldier carries as much as 30 pounds of battery on their body and if these filaments do become mainstream it would be a massive relief. Another application of solar powered clothes is helping charge electric vehicles. This is not the first time that someone has worked out a solar application when it comes to clothes. A couple of years ago in 2014, Tommy Hilfiger showed off an entire collection of solar power jackets that would help the customers charge their phones using the jacket. However, unlike the filaments used here, the jacket back in the day was decked with water resistant and flexible solar panels and was a more straight forward solution. Each of these jackets then cost $599 and could charge a device of 1500 mAh four times when it was fully charged.

It is not clear the sort of output and efficiency these filament based clothes will produce or if they can ever be practically used. However, pure from an innovation point of view, this is indeed a peek into the future, at least that is what we hope.