Solar Robots That Are Making Lives of Humans Simpler 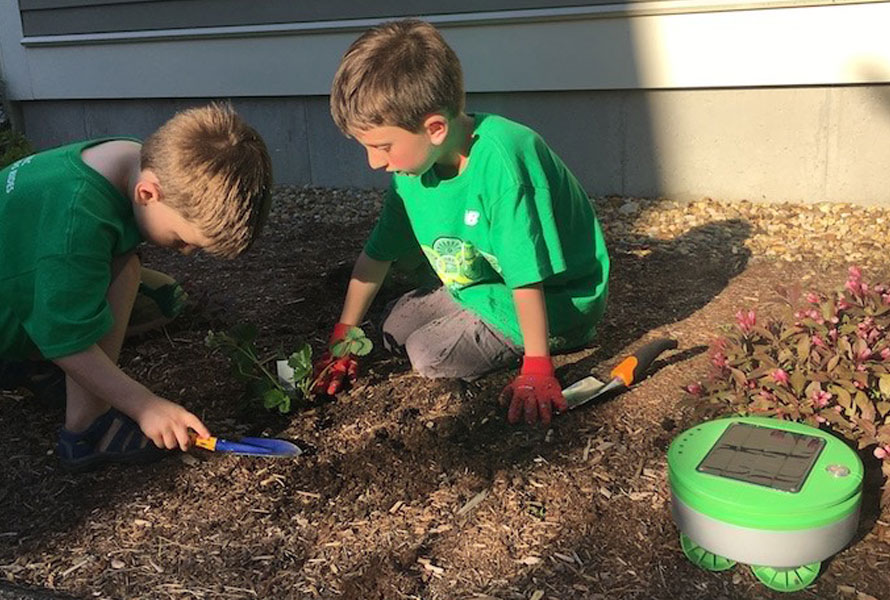 Robots have been parts of our lives for decades now. If you have been following the narratives of the past year or so, it is widely rumored that robots will eventually replace humans, at least in most production factories. Various assembly lead industries have been using fully or semi-automated machines to improve efficiency and decrease labour costs. With technology advancing rapidly, we come across news reports on daily basis about innovations in the robotics which have the potential to change our lives. But, what about solar robots?

Interestingly, robots, are no more confined within the factories they have entered all spheres of our lives. They’re being used in schools, hospitals, restaurants, defence and many other areas today.

In an age where there is so much focus on energy, scientists all across the globe have started looking for alternatives which could be used to fuel these robots and make them more efficient so that they can work non-stop for longer durations. Robots fitted with solar cells are certainly capturing the imagination and can be the future of robotics due to the low fuel cost. A couple of Solar Robots have already been released in the market and we wanted to share about them:

Purpose: Removes weeds from your garden.

Tertill is a Robot manufactured by the Massachusetts-based company, Franklin Robotics. The Robot is capable of patrolling your garden and cutting off the unwanted weeds on daily basis. In short, it replaces your gardener. The company has developed it using the same prototype of its popular robot ‘Roomba’, the vacuum cleaner. Unlike most Robots, instead of using high-tech cameras, Tertill uses simple height sensors to differentiate whether plants are desired or they are unwanted weeds. It leaves the plants which are taller than 1 inch but it chops off those of lesser height. It doesn’t uproot weeds from the ground but cuts them with the help of a small nylon string that spins rapidly to cut the weeds.

To inform Turtill that you want to keep a small plant, you just have to surround it by plant collars which are provided along with it. This lets Turtill know that it is the desired plant. It doesn’t use any chemicals for eliminating the weeds, which helps in maintaining the fertility of the soil as well as does not infect the plants. It is waterproof too and can work even in the cloudy weather. One more interesting thing is that you don’t have to stand by its side when it is working, its performance can be monitored on your smartphone via an app which uses Bluetooth to send information such as the quality of the soil, weather and robot’s activity. Truly a digital garden keeper, powered by solar. You can find more on the Solar Robot Tertill here.

S5s Security Robot is developed by the SMP robotics company which has made a name for itself in designing security robots. These Robots are being used for surveillance and patrolling the security borders, however, the conventional robots require access to electrical grids, which leads to an added cost. However, this is where the S5s stands out. S5s robot is equipped with solar panels and thus can perform continuous video surveillance even in the areas where grid connectivity is unavailable.

It is capable of independently navigating and can also change its viewing positions. It is equipped with an auto motion tracking PTZ camera with x36 optical zoom which allows the robot to keep track of passageways from a significant distance. S5s features six 360 degree cameras which help it to monitor all directions without a fuss. This robot also has an inbuilt motion sensor that sounds an alarm in case of any movement in its close proximity. It connected to a control room through WiFi from where it receives commands to change positions. The robot can potentially revolutionize the way surveillance is done in the modern times. The fact that it is powered by solar, is a huge bonus too. You can find more on Solar Robot S5s here.

While these are just two solar robots, we look forward to several more of them powered by solar in the future. Make sure you share the article with your friends on social media so they are up to date with the prowess of solar.