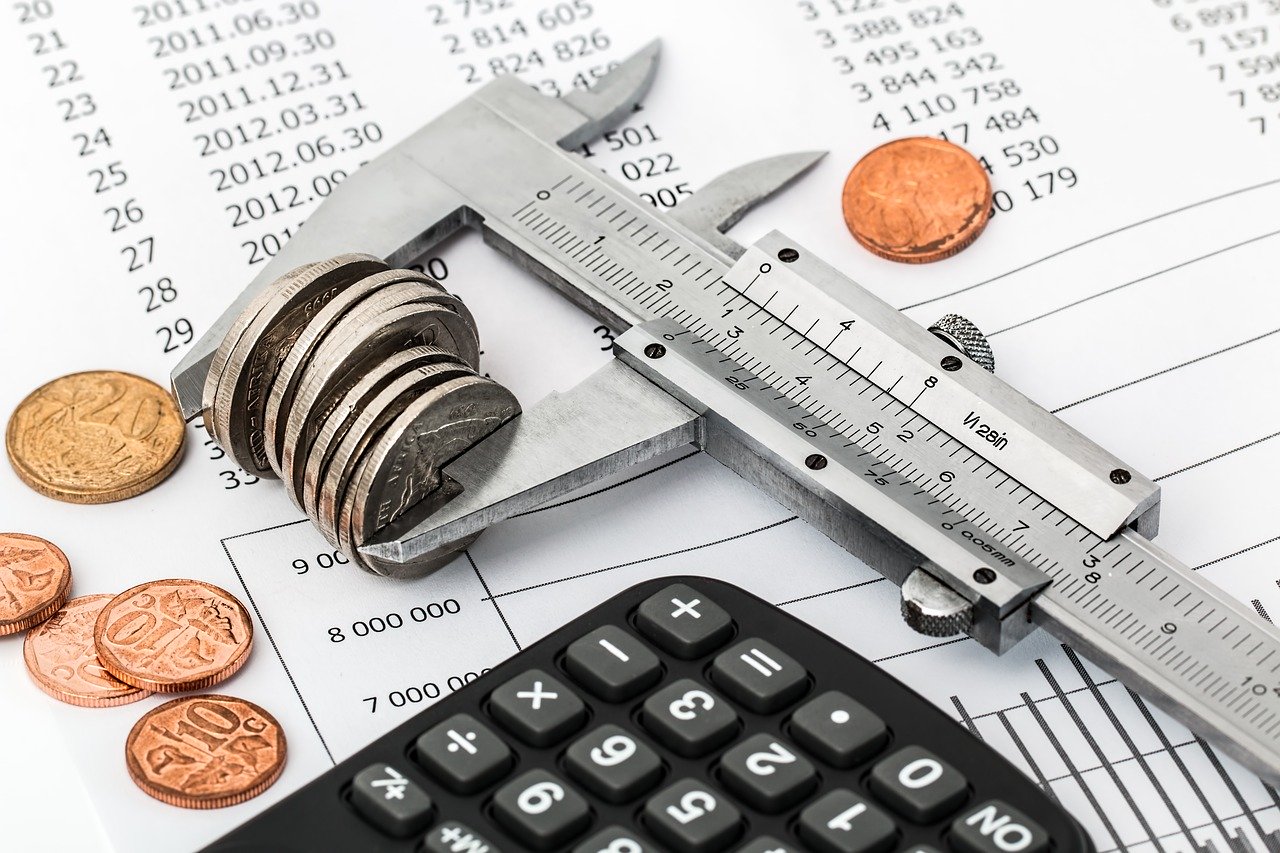 In an effort to boost energy generation and the use of renewable energy, the government has expanded the ‘PM Kusum Scheme’ to 20 lac farmers by setting up grid-connected solar farms on barren lands making ‘Annadata an Urjadata’. Carrying out these institutional changes should help reduce the dependence on thermal and other non-renewable resources, and in-turn boost the dependability on renewable energy sources and increase agricultural earnings. The Finance Minister also announced the plans to set up solar power plant on lands parallel to railway tracks that belong to the Government in a bid to increase the installed capacity.

The financial stress that DISCOMs have been facing in the past year has been a major detriment to the industry. The initiative announced by the government to push smart-metering and urging state and union territories to replace and adopt pre-paid smart meters in the next three years, is a good way to encourage DISCOMs to provide better services at competitive prices. The Government admitted to the stress that the DISCOMs are facing and assured to work with the DISCOMs on the same, this may also lead to relaxing the sudden changes to policies in key aspects like Net Metering.

The announcement of the allocation of Rs. 22,000 Crore to the power and renewable energy sectors is all well and good, but the question remains as to where and how will these funds be utilised? Furthermore, finance minister Nirmala Sitharaman announced that Rs. 4,400 Crore will be allocated to climate change management, as air pollution and climate change have only become a greater public health concern in the past year, assuring the Government's commitment to the Paris Agreement.

Amidst all of these revelations, there was little to no mention about the custom duties on imports, and it remains to be seen how the government plans to deal with this issue though there are reports of a 20% Basic Custom Duty on Solar Cell & Module Imports in addition to the safeguard duty. These may lead to price fluctuation.

Update: As per the latest media reports, the 20% custom duty on solar cells and panels has been removed with immediate effect.

The budget also had a very heavy emphasis on MSMEs. It was announced that a new logistics policy will be unveiled soon to make India’s MSME sector more competitive. This scheme should play a crucial role in boosting the country’s dwindling economy and help in the ease of doing business. On the flip-side, the concession in corporate tax for power companies will definitely not benefit many businesses.

And lastly, in regards to the most talked-about issue i.e. the income tax rebate on personal income; its application over time will reveal the benefits and the drawbacks of the new slabs proposed, and how it will be received by the public and the industrial circles.

The longest Budget speech, may already have impacted, for the worse, the health of the FM and the markets, but it did little to encourage people from investing in solar. There is still a lot left to be desired for the solar and renewable industry, as it remains to be seen how the Government will utilize the allocated funds for the industry given the heavy debt that the industry already finds itself in. Thankfully, there are no new subsidies announced and the announcement of a directive to close old Thermal plants may work in the favour of renewables, a lot will depend on the utilisation of the set budget to the power and renewable sector. The concessional tax rate for electrical generation companies and long term reforms are encouraging and we hope that it will ultimately boost the post sector keeping renewables at the heart of out.