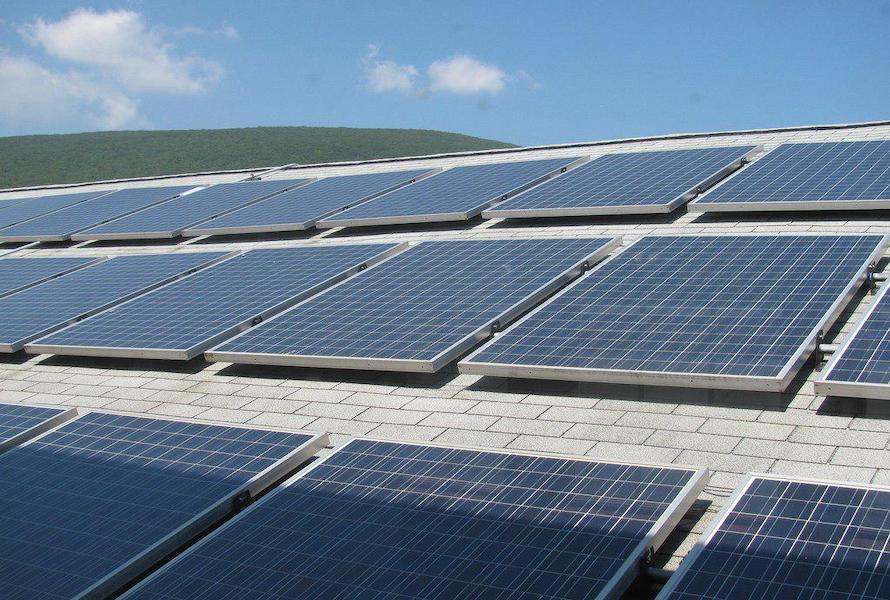 The much-anticipated Interim Union Budget of 2019 presented in the Lower House (Lok Sabha) of one of the fastest growing economies in the world today, had nothing interim about it. The acting Government announced their vision and plans till 2030; projecting their confidence in regaining power in the 2019 General Elections.

Contrary to the expectation of the solar industry, the budget didn’t have any incentives for the segment. However, the middle-class and MSMEs stand a lot to gain.

The budget began with Interim Finance Minister, Piyush Goyal boasting the achievements of the government in its active tenure. Amongst the emphasized milestones such as - India becoming the 2nd largest hub for startups, the impending 100% electrification across the country and the recovery of INR 3 lakh crore from big corporate loan defaulters; there was only a single mention about the solar industry. Piyush Goyal stated - the installed solar generation capacity in the country has increased by 10 times in the last five years resulting in the creation of lakhs of new jobs in the sector.

As a major benefit to the middle-class taxpayer, the interim Financial Minister, Piyush Goyal had announced that anyone earning up to INR 5 lakh a year is no longer required to pay tax, while anyone with an annual income up to INR 6.25 lakh no longer have to file income tax returns. This announcement of drastic revisions in tax rebates and slabs could be seen as some benefit to the solar industry, as the middle class now have the inclination to invest more and look at solar energy as a viable option.

There was some good news for the SME and MSME segments, with the announcement of various tax schemes that will benefit small and medium enterprises. The tax rate for firms with a turnover of up to INR 250 crore has now been reduced to 25% from 30%. This reduction in tax rates and the subversion of interest rates by 2% can enable MSME units and manufacturing industries to have excess capital to invest in solar and deal with their rising electricity tariffs.

While a strong focus on growth in the renewable energy space was expected to be a bigger part at the commencement of the budget, there were no major announcements, tax reforms or realistic targets set for the coming years, with the solar industry in mind. Although the tax revisions for the middle class and MSMEs could drive more interest amongst consumers towards solar as an investment, there is very little incentive for anyone to consider solar for the long term future.