If you are in Delhi, be Prepared for Higher Electricity Bills from This Month 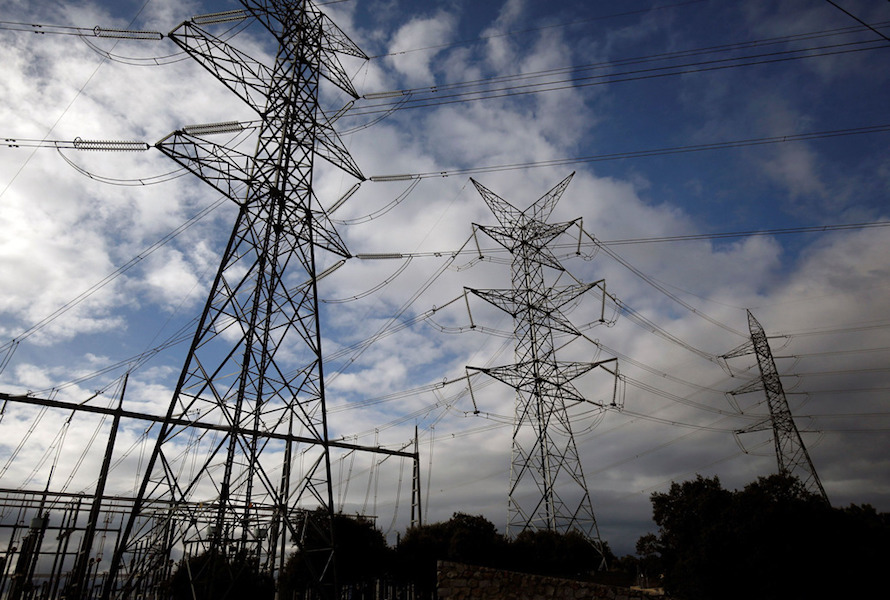 The Delhi Electricity Regulatory Commission has decided to add a new surcharge on the electricity bill starting September 1, due to which the electricity bills in the National Capital will be higher. The freshly ordered tariffs will retain the same tariff per kWh, but because of the revised fixed charges, the effective tariff consumers will pay in Delhi will be higher. A new surcharge of 3.7% has been added to all power bills alongside the existing 8% charge that was already there. Further, a fixed charge has been levied on the basis of your sanctioned load, which is the maximum load that your household loads can derive out from the DISCOM.

Overall, for most of the residents, you can expect about 4% increase in your electricity bill from this billing cycle onwards. In the times where everything is becoming more expensive, this increase in power costs should come as little surprise. However, if only you had opted for a rooftop solar plant and were producing your own power, this would be no news for you and you would have been unaffected. Still, it is not too late to act for you to connect with one of the best solar companies in Delhi/ NCR. If you want to ensure that you are isolated from these price rises in the cost of power, go ahead and schedule your site survey on MYSUN and get home your own solar system.