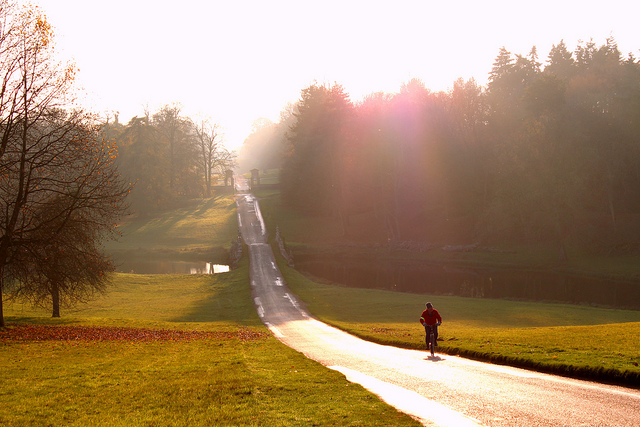 If you spent the recent onset of winters in Delhi, you would know the terror of air pollution that the city is fighting against. This is not something conditional to the winters of 2017 as Delhi has been at loggerheads with air pollution for a couple of years now. There was the infamous odd-even move and despite that the particulate levels in the air remain higher than what should be ideal. This pollution has been attributed primarily to the large industries, crops being burnt and increasing vehicles on the road. Needless to say that we need to find a solution. One such solution could be solar bicycles going mainstream.

To fight the problem and threat of air pollution, scientists are looking to build solar assisted bicycles which would help fight not just the pollution but also lighten the traffic on the road. According to a report in The Economic Times, Mr SA Puviyarasu from the Dr N G P Institute of Technology, Anna University has confirmed efforts are being made to develop an eco-friendly solar bicycle to help combat the problem of air pollution. The solar assisted bicycle according to him, has the potential to reduce up to 60% of all the vehicle pollution in India. It may look like an ambitious number, especially considering that bicycles have never been a popular mode of transport in India at least in the metro cities.

The solar bicycle has solar panels that are mounted on the cycle carrier. These panels generate the electricity based on the specification of the panels used and the energy is further stored in a Lead Acid battery. The battery then drives a brushless DC motor mounted on the front wheel allowing the rider to change the speed of the bicycle. You may be wondering that this makes the cycle a fancy e-cycle more than a cycle but the rider can choose to use the motor or not or simply go ahead and pedal his way to the destination. The motor and pedal can both be used simultaneously as well.

Mr Puviyarasu has been quoted as saying the bike can be modified and customized depending upon the need of the user. It is estimated that these bikes will be on the road, sometime next year around 2018. When released, the bike is slated to cost anywhere in between Rs 12,000 to Rs 15,000.