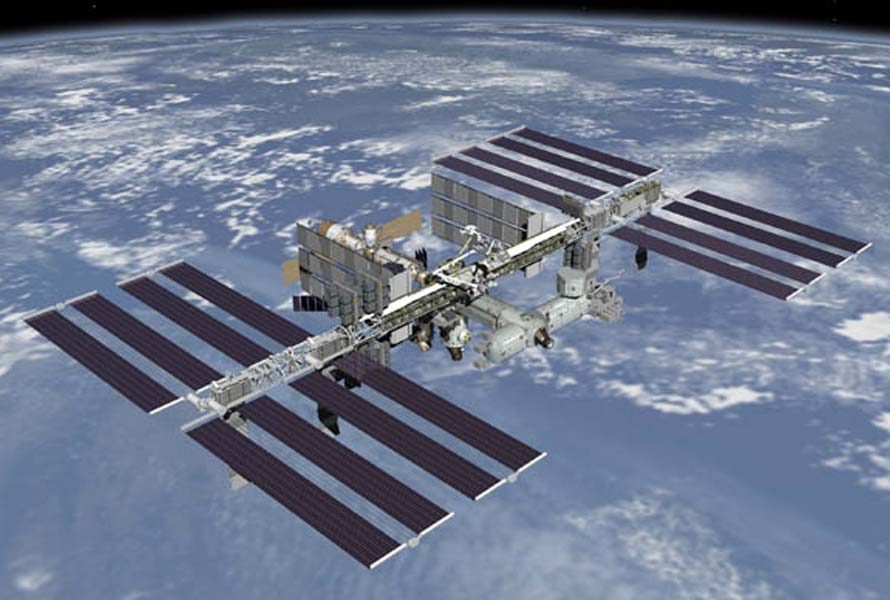 The Solar Energy space has been booming in the past few years with rapid growth and technological innovations. We have written in the past about some of these innovations such as solar paint and solar tiles, but would you believe that soon there will be Solar Power stations in Space? Yes, you read it right, China is planning to build and launch the world’s first space solar power station into Earth’s orbit.

In theory, China plans to launch satellites equipped with solar panels into space, in an orbital axis above the Earth. The satellites would then assemble in space to form a large-scale solar farm that will harness and relay electricity down to earth in the form of microwaves. These microwaves will then be received by large net-like receiving stations back on earth and will be distributed to an interconnecting electrical grid. The testing and development of the project are scheduled to take place at the Chongqing Collaborative Innovation Research Institute for Civil-Military Integration, in Chongqing's Bishan district.

SOLAR SPACE STATION AND ITS HISTORY

Although, China is the first to announce its plans to launch a Solar Powered Space Station, the concept in itself is hardly new, as the idea was brought to public attention by sci-fi author Isac Asimov in his short story ‘Reason’, published in the year 1941. The scientific potential of the concept was first acknowledged by American aerospace engineer Peter Glaser in 1968.

Apart from China, researchers at the California Institute of Technology, have been working towards developing their own technology to bring this concept to life. And although the idea of Solar Space Stations is not new, the financial and technical viability of it is only being recognized today.

In the near future, as the global population continues to grow, so will the energy demands. An estimated report by the UNO suggests that by 2050, the world’s population will stand at 9.6 billion. And as per experts, the predominant finite sources of energy will not only be insufficient in meeting energy demands but will lead to irreversible environmental deterioration.

Hence, new innovate ways of generating large quantities of clean energy is the need of the hour, and a solar farm orbiting in space might just be the solution we need.