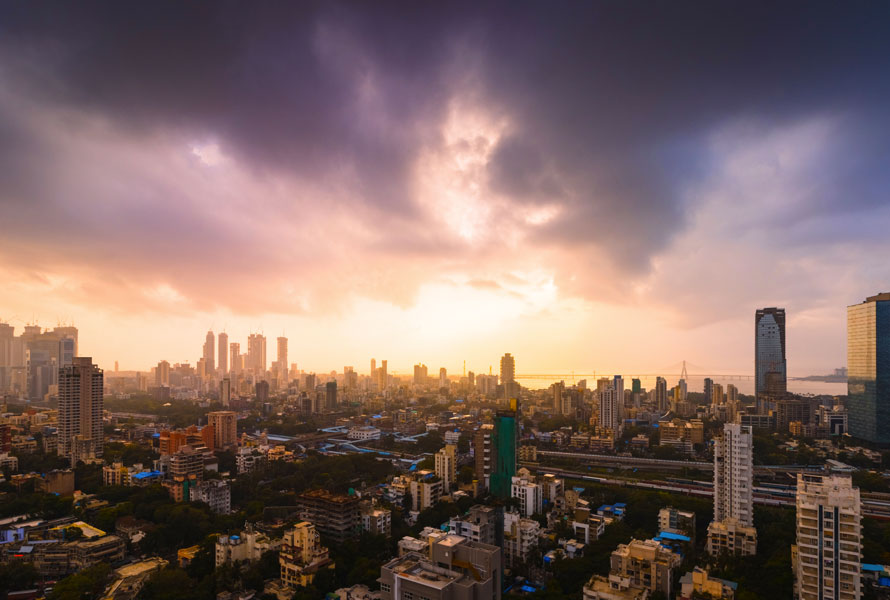 Recently the state of Maharashtra was infamously in the news for its attempt to roll back the net-metering facility for large-scale consumers in the state. The dust had barely settled and now there is another proposal by the Maharashtra State Electricity Distribution Company Limited (MSEDCL) which seeks to levy additional grid support charges for net-metering on rooftop solar consumers with system size above 10 kW.

The Charges as Stated in the Proposal

The details can be found on https://www.merc.gov.in/

Reasons for the Proposed Charges - As per the DISCOM

The DISCOM has stated that the charges are to avert the adverse effect of the net-metering facility, which increases the infrastructure and operational costs as a result of the reduced demand for grid power.

MYSUN’s Take - What will be the Impact on Consumers if the Proposal is Accepted?

MERC, in its draft policy issued in December, proposed to withdraw net-metering from Commercial and Industrial consumers. This was followed by very strong criticism from MYSUN and other stakeholders of the industry and was later retracted in January when MERC issued the final policy.

We at MYSUN believe that the proposal presented by MSEDCL, just like the earlier MERC draft, is not in alignment with the country’s or the state’s solar vision. Maharashtra aims to achieve 12 GW of solar power capacity by the year 2022. Such proposals, if accepted & appreciated, will discourage SMEs/MSMEs, other Commercial, Industrial and even residential customers from considering solar, and will put a complete stop & ignorance to the state’s solar goals. Add unfavorable policies to a sector that is already grappling with several issues, not limited to GST and quickly changing global landscape including an Anti-Dumping duty, this surely is not a good news.