Missed opportunity for Solar in the Union Budget 2017 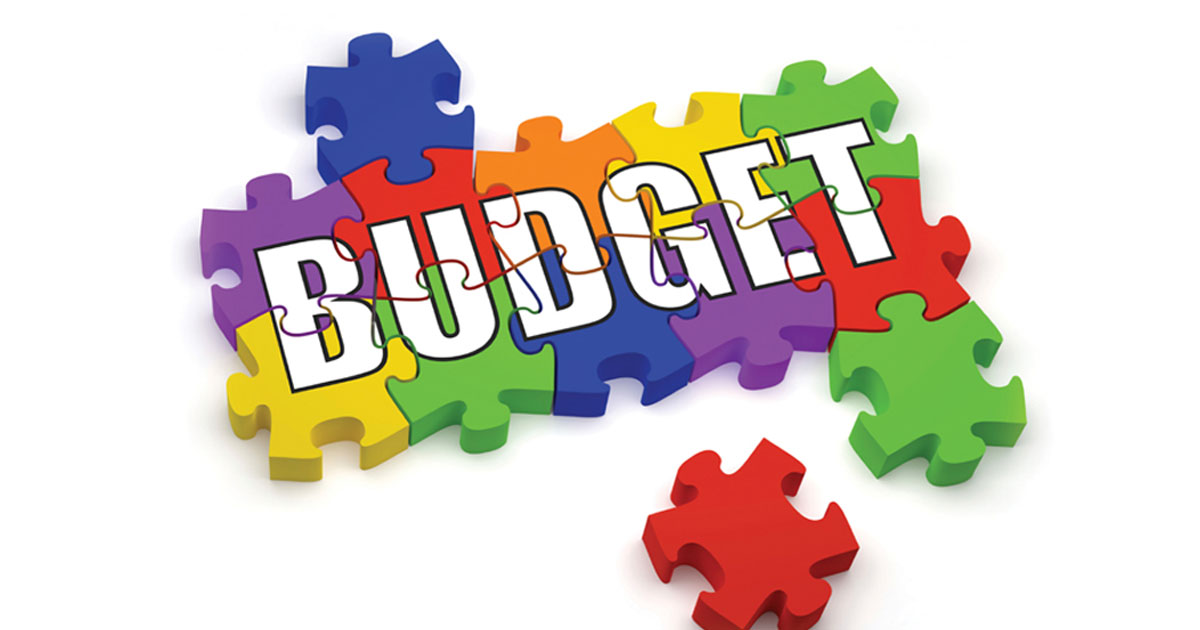 The Finance Minister, Mr Arun Jaitley has just announced the Union budget for the year 2017-18. In the aftermath of demonetization, the budget was anticipated to bring relief to the lower middle class and the underprivileged. The budget is keenly focussed towards helping the rural sector, agricultural sector and re-energising the real estate sector. As expected Digital payments and Demonetisation are in the spotlight with the FM mandating that any transaction beyond Rs 3 lakh would not happen in cash. There is cheer for the middle class as IT rate is slashed from 10% to 5% for those in the slab of Rs 2,50,000 to Rs 5,00,000.

It was expected, given that the Government of India has been a huge propagator of solar power in the country that some announcements will be made to further push the adoption of solar, especially the distributed solar segment given that it is farthest away from the 40GW target by 2022. However, it is a rather dry budget for solar. A couple of announcements that were made included covering 7000 railway stations under the Solar Mission which would see the Railway Ministry target 1000 MW in the next 5 years, which would make Railways the largest solar power producer of the country.

The other important announcement was the Government's commitment towards another 20 GW of solar power under the phase 2 of the Solar Mission. It is not clear whether this 20 GW is an additional capacity to the 100GW capacity that has been earmarked for 2022 or is included in the same. It was later reported that this 20GW is to come from solar park development. Solar tempered glass, which is used in manufacturing cells and panels has been exempted from Customs Duty. There were quite a few interesting announcements that could have an indirect impact on solar. The FM announced a commitment towards building at least 1 crore new homes for the homeless by 2019. Since these homes would need to be electrified too, we believe that it should be made mandatory to use 1kW systems per house, which would automatically see the installed capacity of rooftop solar go up to 10GW. An important announcement regarding complete electrification of villages in India was made by May 2018 and it would not be far-fetched to think that solar could make a major contribution in achieving this via mini-grids and other smaller installations. In addition to it, there was a rationalization of corporate tax by 5% for smaller businesses as well as enhancement in MAT carry forward period from the current period of 10 years to 15 years bringing good news to smaller solar installers. This could give rise to a chain reaction where the installers could pass on some of the benefits to the end user too, leading towards lower system prices.

While the budget may have been rather dry for the renewables industry, there was enough included to keep everyone in the industry interested. Just to stay positive, we would hope that the lack of new announcements is down to the fact that the Ministry wants to focus upon correctly implementing the measures that were announced last year rather than just adding more schemes. We would have loved to see the Finance Minister slightly tweak his budget agenda to "Transform India with Clean Energy" from "Transform. Energise. Clean India."