Telangana leaps in Solar Power generation in India: All the more reason to go solar in Telangana 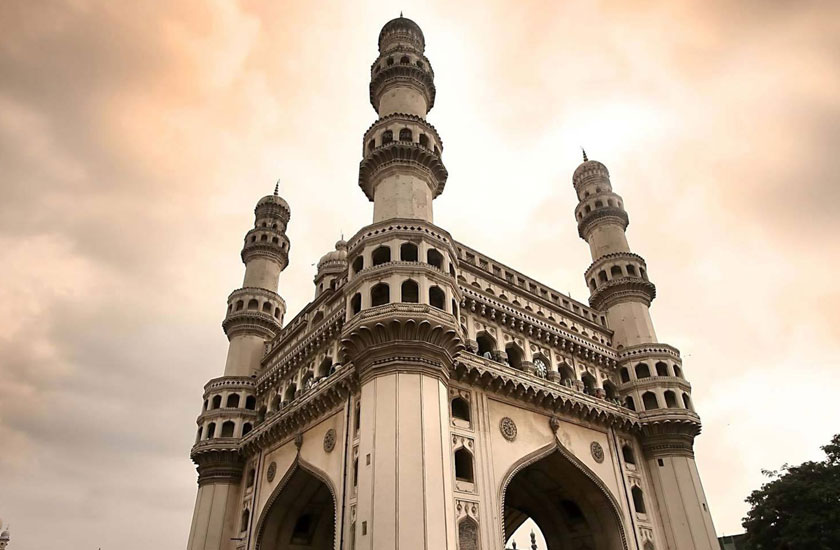 Telangana is one of the youngest states in India. But when it comes to solar power it can be seen as one of the eldest and most influential. Yes, Telangana, a state born after separation from Andhra Pradesh on June 2nd, 2014 has been a prominent player in the solar segment. In India’s crusade to get the nation solarized, Telangana is the second largest state when it comes to solar energy generation with a capacity of 3400 MW and a rooftop solar installed achievement of 14,449 kWp.

The dark days seen by Telangana are no secret. Severe power crisis which dominated the region before its separation had always narrowed growth and prosperity in the region. However, within nine months of creation not only did the state overcome its power deficiency by significant capacities but also gained the confidence to become an energy surplus state by harnessing solar energy.

In the collective mission to harness solar energy as the core source of power in India, Telangana plans to achieve solar energy capacity of 5000 MW by 2022. Getting close to its target, the state has already achieved 68% of the total set capacity and the rate of solar adoption has only been increasing.

As per recent media reports, the Telangana State Renewable Energy Development Corporation (TSREDCO) has announced to augment 45 MW of rooftop solar energy capacity this year 2018-19. In order to nail the target, TSREDCO plans to encourage individuals and institutions to set up rooftop solar systems for individual utilization and supply excess generation to the grid. This inclination towards rooftop solar power by the govt. of Telangana is seeing a positive rebound from various government and non-government institutions.

Rooftop Solar Potential in the State:

By going solar with MYSUN, one stands a chance to save up to 70%* on their monthly electricity bills. In addition, MYSUN also offers solar finance and operation and maintenance offerings such as MYSUN Flexi-Pay and MYSUN care - a 25-year service guarantee.

The ease of transformation to solar can also be seen in the state’s solar policy as the state govt. assures reasonable benefits for opting for rooftop solar. While the detailed policy can be read here - Telangana Solar Policy, some of the key pointers from the policy are as follow:

1. The policy has allowed the cumulative capacity of all rooftop Solar PV systems under the Net Metering Arrangement to up to 50% of the rated capacity of the local distribution transformer.

3. For system size greater than 75 kWp, approval from the Chief Electrical Inspector to the Government (CEIG) is required, who shall then test and certify the safety and protection within Fifteen (15) working days from the date of receipt of the information.

Why Consumers and Business Owners should Go Solar in the State:

With great progress and zeal towards solar energy in the state, we believe there can be no better time for people and industries in Telangana to begin availing the benefits of solar energy. With growing environmental concerns, solar energy empowers us to reduce dependency on non-renewable sources of energy, providing added benefits of reduced electricity costs.

The reason to go solar for business and individuals in the state is also that of the ever increasing power demand in the state. As per a recent media report by Business Standard, Telangana leads southern Indian states in demand for power consumption. In Fact, the per capita consumption in the state is 33%, which is even higher than the national average. While in August the state had a record-breaking power consumption of 10,429 MW, this demand owing to the high requirements from the industry, agriculture and households sectors with 30% contribution from each is only expected to grow multifold. And, in terms of individual requirements, energy consumption of businesses are obviously high.

This is why business in the state have already started switching to solar energy. In fact, State Bank of India, the largest public sector bank in the country, recently started installing rooftop solar systems across all the branches and offices in the state and is now looking at saving Rs 1.51 crore annually on its electricity bill. With rooftop solar systems installed in all branches and offices of the bank across the country the bank would be saving Rs 30 crore annually. Below is the announcement made by the bank. The detailed announcement can be read here.

The financial benefits of adopting solar energy over grid electricity has been observed in other states of the country as well. For example, a MYSUN customer who is also a business owner in Maharashtra is earning savings of more than 68% in its monthly electricity bills by going solar. The detailed case study of this customer can be read here - MYSUN Maharashtra Industrial Case Study. A similar example is a resident of Nirvana Country in Gurgaon who has reduced the monthly electricity bills by significant amounts and is earning saving of 75% by going solar. Read the details of the savings here of this customer - MYSUN Gurgaon Residential Case Study.

Therefore, if you are in Telangana there can be no better time to go solar than now. You can check the financial and non-financial estimates of benefits that you would avail by going solar in seconds by running the MYSUN Solar Calculator.

As evident the sun has been shining brightly on Telangana and the state’s efforts are clearly seen through its commendable results. While there still is a long way to go for Telangana to become a fully sustainable energy driven hub, its ingenious outlook towards solar along with individual participation can very well lead to the state to become a leader in Solar. If you are a house or a business owner in Hyderabad, Warangal, Nizamabad, Khammam, Karimnagar, Ramagundam or any other city in Telangana and are eager to increase your savings for the next 25 years, click on the below button to schedule a site survey today.