The Residents of Uttar Pradesh Will Pay Up to 12% More on their Monthly Electricity Bills, Thanks to the Announced Tariff Hike 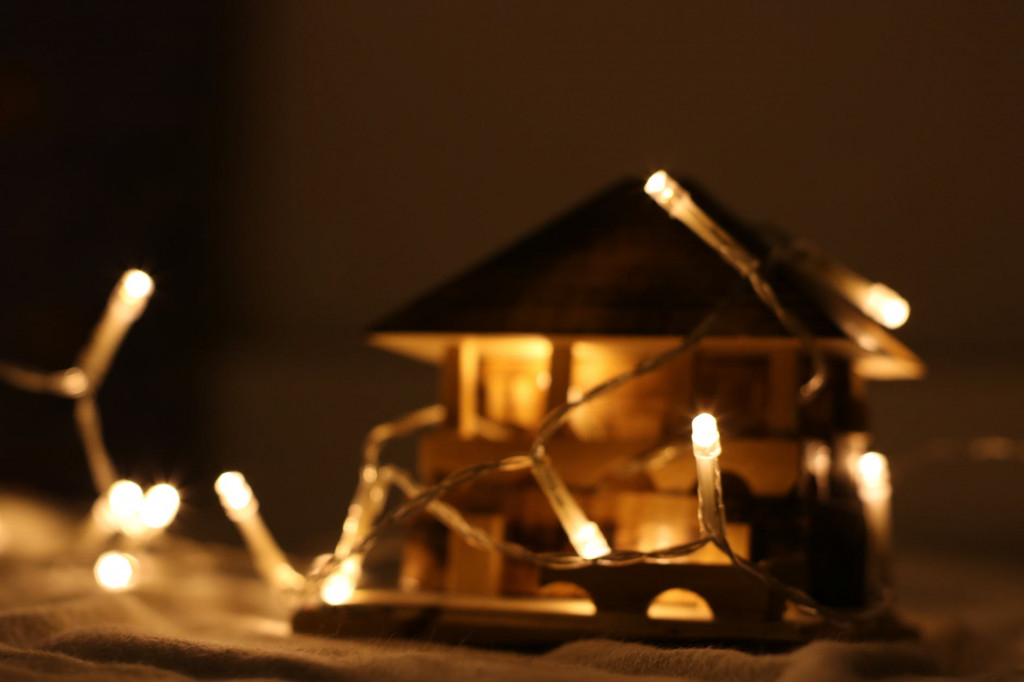 The Uttar Pradesh Electricity Regulatory Commission has announced an up to 12% hike in electricity tariffs for residential consumers. The hike has come as a shock to the residents in the state and will prove to be a burden on the pockets of the common man. The decision has come three months after the proposal to increase the tariffs was submitted by Uttar Pradesh Power Corporation Limited (UPPCL) in June 2019.

By how much will your electricity bills increase?

While the regulatory commission has announced an increase in tariffs for consumers across categories i.e. commercial, industrial, agricultural and domestic, the hike in the domestic segment is the highest of all. It ranges from 8% to a whopping 12% across slabs.

Here's an example of how the hike would affect the monthly electricity bill of a household with an average monthly bill of around INR 7,000:

As a homeowner, you will agree on how steep this hike is when looked in terms of cumulative yearly consumption and expenditure. Based on the example above if your monthly electricity bill is on average INR 7000, you will be paying 8% more month on month, which will, in turn, lead to an increased yearly expense of INR 7,188 on your electricity expenditure annually.

What is the reason for the electricity tariff hike in UP, and when was it last increased?

This is unwelcome news, especially on the back of the knowledge that the tariffs were revised as recently as two years ago. Here’s a link to the news article on the same - UP power regulator gives consumers a shock with 8-15% tariff hike. As per the authorities, the current hike is an attempt to help the DISCOMs who have been facing the issue of increasing operational expenses but decreasing revenue.

How can going solar help you insulate yourself from these rising power tariffs?

With the rising tariffs and our increased dependency on power, every household is paying a lot more than what they used to pay. Electricity tariffs will continue to rise year after year as the cost of fossil fuels and other major raw material used by the thermal power plants keep rising, with various other financial and economical factors also included in causing the rise.

Thankfully, the technology of solar energy offers a one-time solution providing a major relief to homeowners across the country and at large, across the world. Installing a solar system helps a homeowner generate its own electricity. This reduces dependency on the grid electricity by a big percentage for day to day consumption; generating savings up to 80% on household electricity bills.

With the availability of premium modules and advancement in solar system engineering technology, solar systems today are capable of taking a load of the entire power requirement of a household. Given that the solar systems come with a mere one-time investment and a long lifetime, going solar freezes the power tariff for homeowners for the next 25 years.

MYSUN’s precisely engineered solar systems have helped hundreds of homeowners benefit from solar and those who have solar in Uttar Pradesh with MYSUN, today remain indifferent to the electricity hike.

Therefore if you are a homeowner in Uttar Pradesh and if the hike on your electricity bills seems unfair to you, then go solar today by scheduling your site survey. You can also call our solar advisors on +91 9873167009 or write to us [email protected] for any queries or suggestions on solar.