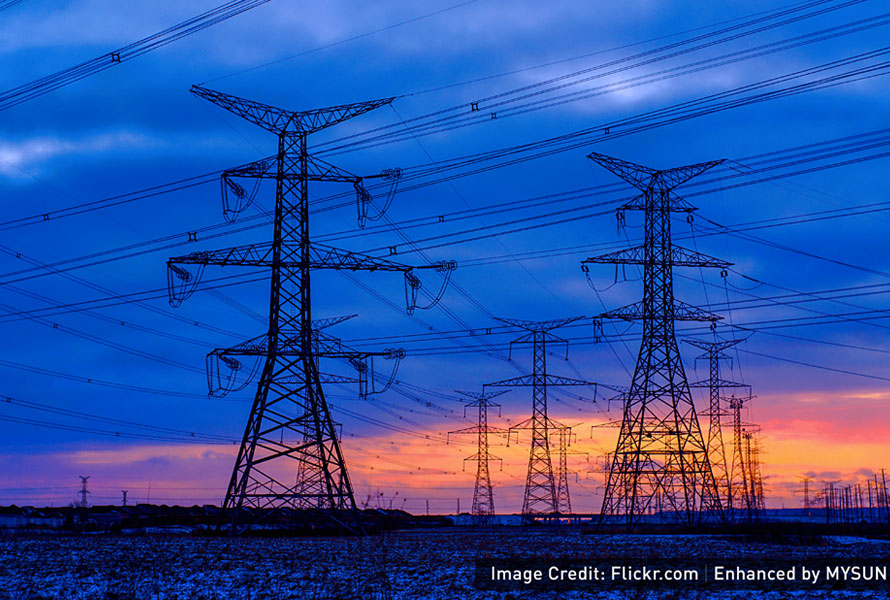 It has just been a month since the electricity tariff hikes were implemented in the state of Karnataka and now there is another proposal for a power tariff hike in the country. This time, it is being slated to be imposed in the state of Uttar Pradesh at a whopping rate of up to 26%.

The UP Power Corporation Limited, responsible for electricity transmission and distribution within the state of Uttar Pradesh, has proposed an increase in power tariffs within the state. The hike has been recommended across slabs with the highest surge of 26% in the lowest slab of 0-150 units, and up to 20% across the rest. When implemented, the surge will increase the tariffs for slab 0-150 units from Rs 4.90 per unit to Rs 6.20 per unit, Rs 5.60 to Rs 6.50 per unit for slab 151-300 units, and for slab 301-500 units from Rs 6.20 to Rs 7.00 per unit. For those with a consumption of more than 500 units, the tariff charged will be at Rs 7.50 per unit, currently which is at Rs 6.20 per unit.

Reasons for the Hike in Electricity Rate in UP

As per the Principal Secretary of UPERC, the hike in tariff has been suggested due to an increase in the cost of coal and fuel. The rise in maintenance cost of transmission and power generation infrastructure is another reason which is being stated.

Public Reaction to the Tariff Hike

The spike, though being reasoned by the authorities, has instigated an uproar within the National Capital Region of the state. Residents of Noida and Greater Noida have been vocally upset about the proposal in the light of the frequent and long power outage being faced in the city. As per the Noida Residents Welfare Association, a hike in tariff cannot be justified at the current irregular supply of electricity, especially in the districts where the revenues paid for the bills has grown and is the highest it’s ever been. As a matter of fact, the revenue collection from Gautambudh Nagar in 2018-19 has been at an all-time high of Rs 103 crore, which in the year 2017-18 had collected Rs 64 Crore only.

How can you safeguard yourself from such tariff hikes with solar?

It is not the first time that electricity tariffs are being intended to be increased in the state. As per media reports, tariff hikes had been implemented earlier as well with a hike of 12% that was levied in the year 2017.

While it is being said that UPERC will conduct a public hearing; inviting consumer objections to the proposed hike before it is implemented, it is imperative to understand that the rise in grid power tariffs may be delayed but cannot be avoided. As fuel prices are rising and costs incurred in operating thermal power plants are exorbitant; the tariff surge is inevitable. The below screenshot of a PFC (Power Finance Corporation) report is a representation of tariff hike in the past. 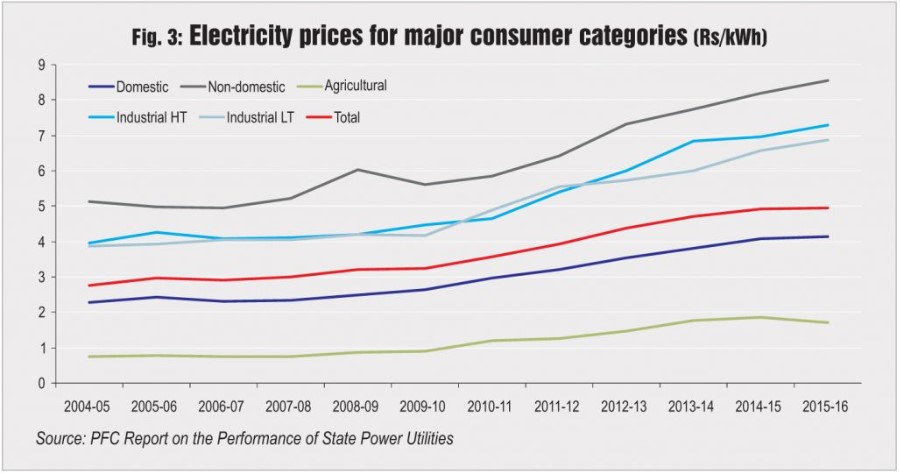 Going solar can provide a solution to this growing issue. Be it a residential, commercial or institutional requirement, rooftop solar systems when customized have the potential to fulfill any energy requirements. Thus, imparting not only the independence of power but also locking the tariffs for 25 years.

Considering that installing a solar system comes with a mere one-time cost and a life span of more than 25 years, the per unit cost of electricity generated by a solar system is much cheaper when compared to the grid tariff, which as shown in the screenshot above will rise with time.

Homeowners Who Have Mitigated Electricity Tariff Hikes with Solar

A number of our clients have mitigated the effect of electricity tariff hikes. To mention, two residents from Greater Noida, who installed a 7kW and 3kW capacity of solar systems respectively are saving up to 80% on their electricity bills every month. Below is a video of their projects:

Similar to residential customers, going solar can help businesses tackle their high power costs. For example, a label printing company, based out of Gurgaon is projected to save an estimated total of 7 crore rupees over the next 25 years with solar.

And with the advancement in technology, the viability of going solar is easier than ever before. You can run the MYSUN Solar Calculator and calculate the benefits you can reap with solar in the next 25 years, in just 10 seconds.