All the More Reason to Go Solar: After Delhi, Electricity Tariffs Hiked in Punjab Too 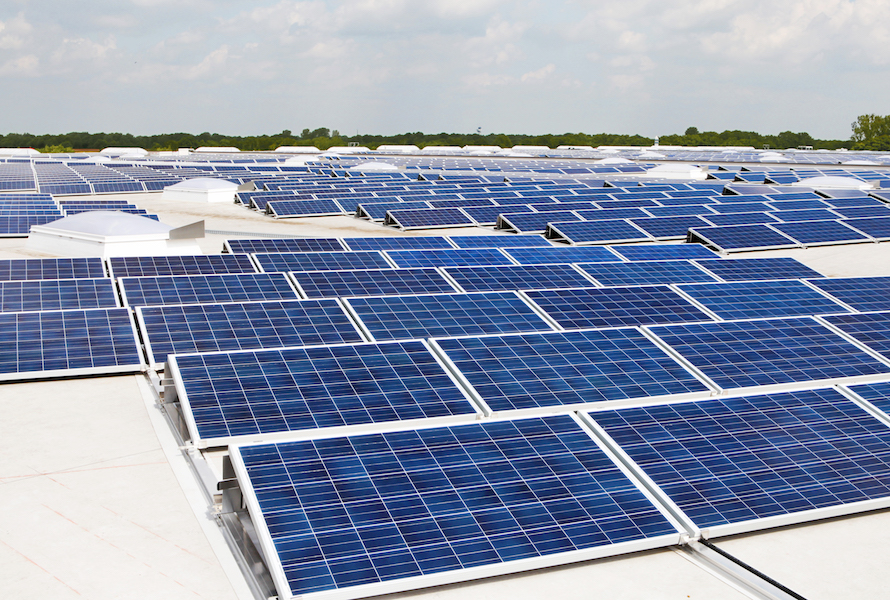 The worst hit by this announcement are the residential users who have consumed more than 500 units of electricity in a month as the tariff for them stands at Rs 7.36, 12.2% higher. For those in the lower slabs, such as in the 101-300 units consumed per month and 301-500 units consumed, the hike is relatively lower at 6.68% and 8.99% respectively. For the industrial and commercial users too, there is a 10% hike, though the Government of Punjab has assured that the tariff will not exceed the promised figure of Rs 5 per unit.

According to Punjab State Electricity Regulatory Commission (PSERC) chairwoman, Ms Kusumjit Sidhu there will be a negligible hike in the next two years too. In the last ten years, the hike in the power tariffs in Punjab has been approximately 60%, and it looks to be only going northwards as the state electricity board has set up stiff revenue targets.

With the ever-increasing electricity tariffs in Punjab and rooftop solar becoming more affordable than ever, it makes complete economic and financial sense for the residents to produce and consume their own power. This way, not only will you be absolved of any such power hikes in the future but also will be assured of high returns on your investment.

If you are in Punjab and looking to go solar, you may go ahead and write to us directly mail on [email protected] or call us at: 9873167009