All Houses in Chandigarh Must Mandatorily Install Rooftop Solar 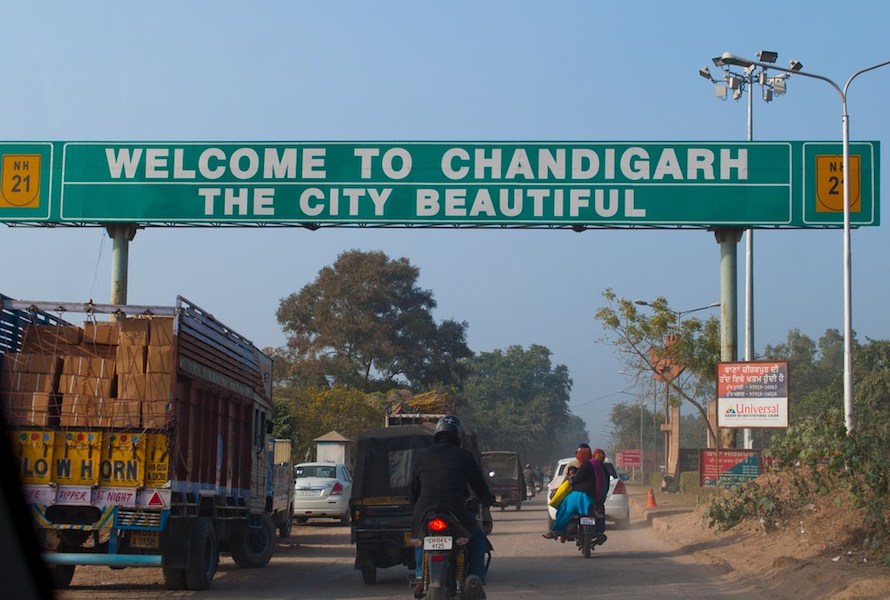 The UT administration had issued a notification last year, making it compulsory for all houses and group housing societies in Chandigarh that occupied areas more than 500 sq. yards, to install rooftop solar system. However, the implementation of the ruling has been more miss than hit, until now. With the period of the notification set to expire, the UT Administration is beginning to issue notices to those independent houses and group housing societies who have not abided by the notification.

According to this report, there are over ten thousand buildings that qualify under this ruling to mandatorily install rooftop solar system but only about 100 of them have done it. Another 158 have applied so far, which would take the total capacity to about 1,475.98 kWp.

It is to encourage the adoption of rooftop solar that Chandigarh Renewal Energy, Science and Technology Promotion Society (CREST) had also announced a subsidy lead program as well as a cash reward for the best performing RWA. Despite that, the uptake has not been significant and therefore these notices are being sent to the defaulters. The UT Administration aims to convert Chandigarh into a 100% solar powered city which would serve as a model to replicate in all UTs across the country. The city has an installed capacity of about 13.5MW, while the aim is to reach the installed capacity of close to 50MW.

If you are in Chandigarh and would like to install rooftop solar system on your house, you can get in touch with our solar advisors by writing an E-Mail on [email protected] or calling us at: ‭+91 98731 67009‬.