MERC Brings Good News to the Solar Consumers of Maharashtra 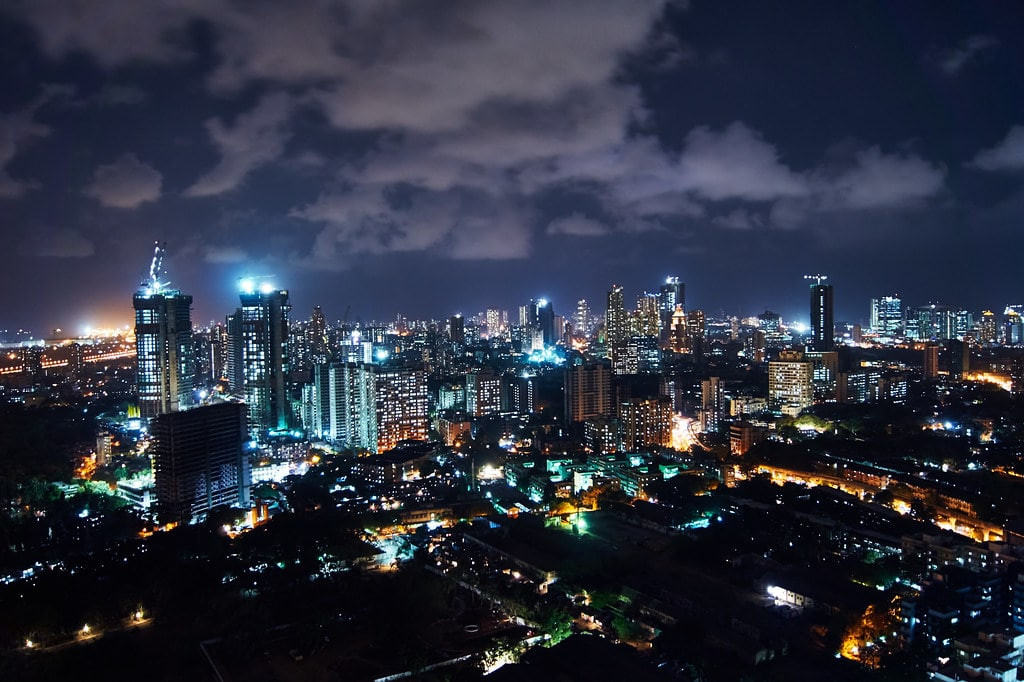 In January 2020, the Maharashtra State Electricity Distribution Company Limited(MSEDCL) had submitted a proposal to the Maharashtra Electricity Regulatory Commission(MERC), seeking to levy additional grid support charges on the rooftop solar consumers of the state. MERC has now rejected this proposal.

What were the Proposed Grid Support Charges?

As per the proposal submitted by MSEDCL, the distribution company proposed to impose additional Grid Support Changes for net-metering facilities on consumers using Rooftop Solar systems above 10 kW. The charges suggested were prodigiously up to INR 8 for both LT and HT power consumers. The charges were reasoned to be necessary by MSEDCL in order to support the infrastructure the company deploys to facilitate net-metering technology for rooftop solar consumers across the state of Maharashtra.

Why did MERC Reject the Proposal Submitted by MSEDCL?

As per the reports, the proposal was declined to help the state achieve its rooftop solar target, wherein the commission intends to impose no charges until the state installs 2000 MW of rooftop solar capacity. The secretary of MERC Mr. Abhijeet Deshpande has been quoted saying - “The idea is to boost clean energy and overall solar installations. Over the last six months, we have taken multiple actions for this, and this is one of the overarching steps strengthening that cause. Once we achieve this target, the commission will take a call on what charges can be levied.”

The Proposed Charges as Approved by the MERC

MYSUN's Take on the MERC Approach

At MYSUN, we believe that enhancing the commissioned solar capacity has a very crucial role to play when it comes to building a sustainable and prosperous nation. And positive solar policies become fundamental to this mission. MERC’s decision is one step towards the formulation of a positive solar policy for Maharashtra. MERC has found a sound resolution that keeps both the consumers and the distribution company happy. With an installed capacity of 426 MW, Maharashtra is some distance away from its ambitious target of 2000 MW. However, propelling and encouraging decisions like these, by MERC will definitely help roll the ball faster.