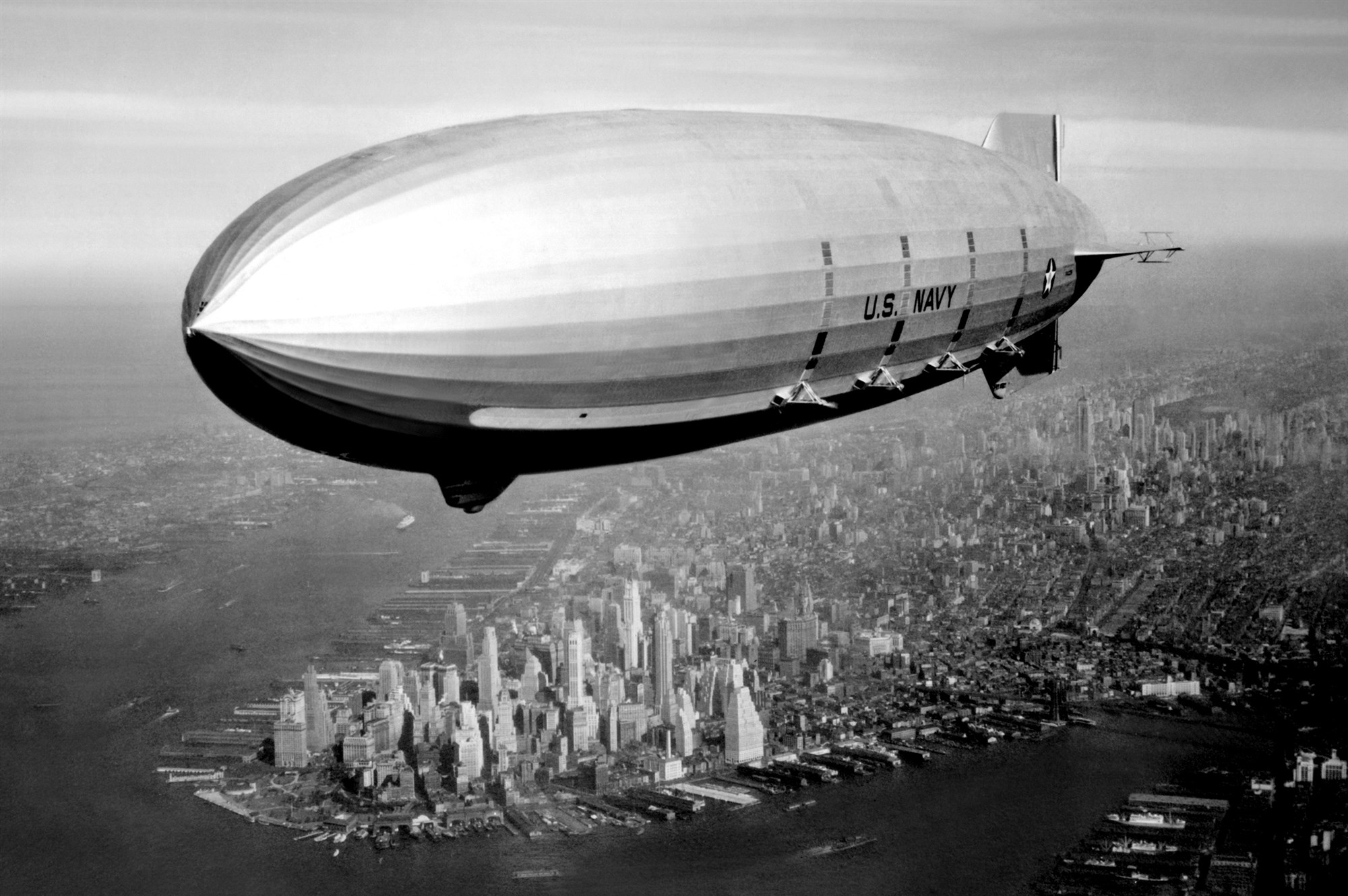 There are no limits when it comes to the power of the Sun (it is after all responsible for all life on this blue planet). It can be incredible just how solar energy can be employed in so many different ways to improve our present day-to-day lives, both in terms of productivity and eco-friendliness.

But, what about the future? How will solar play a role in shaping how the future will look like? Well here’s a glimpse into how solar energy could play a key role in bringing back something from our past and make it a big part of our future: Zeppelins.

What Are Zeppelins? A Brief History

Zeppelins are a type of airships, named after the person who pioneered them - Ferdinand Von Zeppelin. Initially, in the late 1800s to the early 1900s, Zeppelins were airships that used hydrogen gas as the main lifting component and were primarily used for commercial purposes such as air travel and transport. Zeppelins were also used extensively in the First World War to carry out aerial bombings.

The most famous and unfortunately in-famous example of the Zeppelin was the LZ 129 Hindenburg, part of the 1937 Hindenburg Disaster that resulted in the deaths of 36 people and eventually banning all use of hydrogen zeppelins and airships across the globe since then.

Zeppelins Today and the Potential of Solar Powered Zeppelins

Zeppelins have come a long way since the early 1900s, as their airship counterparts of today use helium gas (which is non-inflammable compared to hydrogen) and are significantly faster, lighter and fire-free. Today Zeppelins are more of a novelty, as they are rarely seen and used; particularly only seen as part of ad campaigns and sporting events.

However, things might change as Zeppelins could possibly return and be used more frequently in the near future.

As per a recent paper proposed by the International Institute for Applied Systems Analysis in Laxenburg, Austria - Solar-powered Zeppelins could move cargo more efficiently, than traditional ocean-going firefighters, and also produce less pollution in the process. These solar-powered airships are not proposed to be used for passenger service but an environmentally friendly and efficient way to deliver goods around the globe. They would also operate autonomously without a crew.

Aside from this proposal, solar-powered zeppelins are already being put into practical purpose as aeronautical companies in the UK and China, have already been developing solar-powered airships for the purpose of cargo-air transport. In fact, China had already tested its largest Airship that was powered by solar energy, back in 2015 - The Yuanmeng.

We at MYSUN believe that solar energy, regardless of how it is used, is truly the future, and this is yet another example of how solar energy can play a fundamental role in shaping the future for the better, as solar-powered airship could revolutionise ocean-going and cargo transport and even possibly future air travel; proving a safer and more environmentally friendly form of air transport.