How Much Energy Do You Consume When You Browse Facebook on your Phone for 10 minutes? 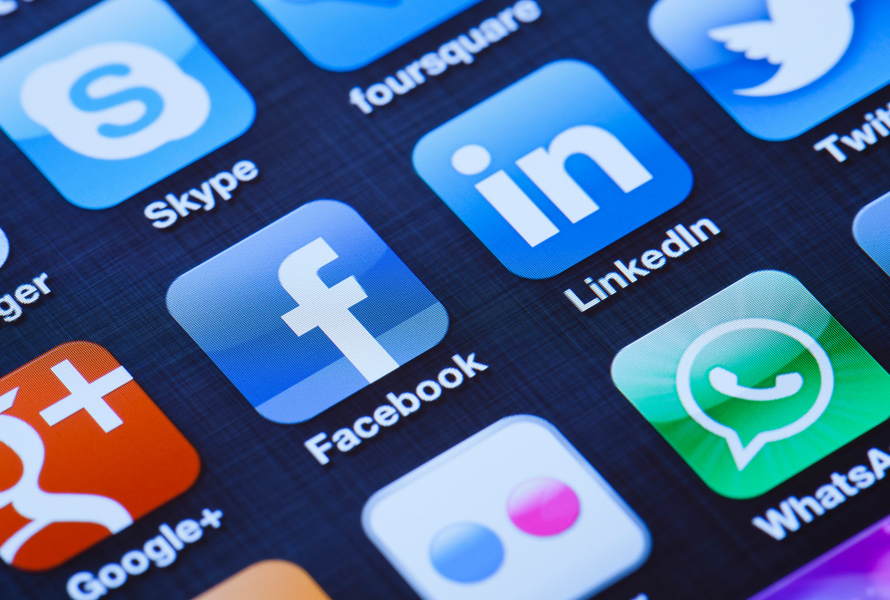 There is a fat possibility that you may have discovered this article via one of our Social Networks. We all use the likes of Facebook, Twitter, Instagram and several other cool stuff like Snapchat tens of times a day. With India moving towards 3G and now crawling towards LTE, checking social media on the fly has become more of a habit than just a need. While we are checking sites these sites or as the case is now, apps, we end up being concerned largely  about the ever-looming ‘Low Battery’ notification on the smartphone or overshooting the mobile data. But, have you ever wondered how much energy is expended, every time you decide to fire Facebook app or post that selfie with your friends on Instagram?

Broadly speaking, every time you decide to use the internet, there are majorly two devices that tend to consume the power, the peripheral on which you are connected and viewing the content and the other being the data center. However, the third factor, which is the energy required to transport data that brings you your favorite websites over mobile network is overlooked. According to a report published by Ericsson, each GB of data that is transported over mobile network, or in simpler terms 3G or 4G, utilizes 2kWh of electricity. So by the same estimate, if you happen to use Facebook for about 5 minutes as you wait to board the next metro or the auto-rickshaw, you would have consumed enough electricity that would have been enough to power an LED bulb for an hour. Similarly, a Youtube video streamed for 45 seconds would consume enough energy to power the same bulb for another hour.

If you like downloading movies, then a typical bollywood movie, from the internet is about 700MB to about a GB in size. This means that downloading it via mobile data utilised enough energy, which could have powered an LED bulb for 200 hours. And that doesn’t even include the power that your device and the data centre consumed for the minutes that the movie was downloading. Staggering isn’t it?

So how can you help conserve energy, even as you do something as common as surfing Facebook? The obvious one would be to use solar to power the devices through which you connect to the internet. You could start by buying a solar mobile charger or power bank. If this article has got you interested about your overall energy consumption habits you could evaluate installing a rooftop solar system using the MYSUN website. Not only does it have advanced tools to help you estimate your possible savings from solar, but also helps you pick the right solar solution, get it installed and set you up with the right maintenance plan. The next would be to switch to using broadband internet when you are doing more intensive browsing like downloading movies. This helps as data is generally transported over optical fibres or undersea links, which are more energy efficient and do not consume energy as much as data flowing over mobile does.

When it comes to data centers, not a lot of them are using PV Solar Panels to generate electricity. But the shift has begun. Several big brands, including Emerson, Intel and WorldBackups.net either have operational or under-construction data centers that are fully being powered by solar. There are several more that are in line to join this list.

With the population of mobile devices only set to grow and data per user always rising thanks to innovative players such as Reliance Jio entering the market, the energy required to browse the internet will only grow. As we have alluded to, solar can most definitely play its role and help out. With the support of faithful solar enthusiasts like you, and tech players like Apple, who claim to be using 100% renewable energy to power their data centers, we foresee a future, where one day, internet too, will be green, and powered by solar.

This article is put together by Team MYSUN. With a diverse experience of many years in the world of Solar and a flair for writing, the article put together, showcases our views after thorough research and domain expertise. You can always reach out to us with your feedback, suggestions or queries using the Contact Us page or our social media handles.