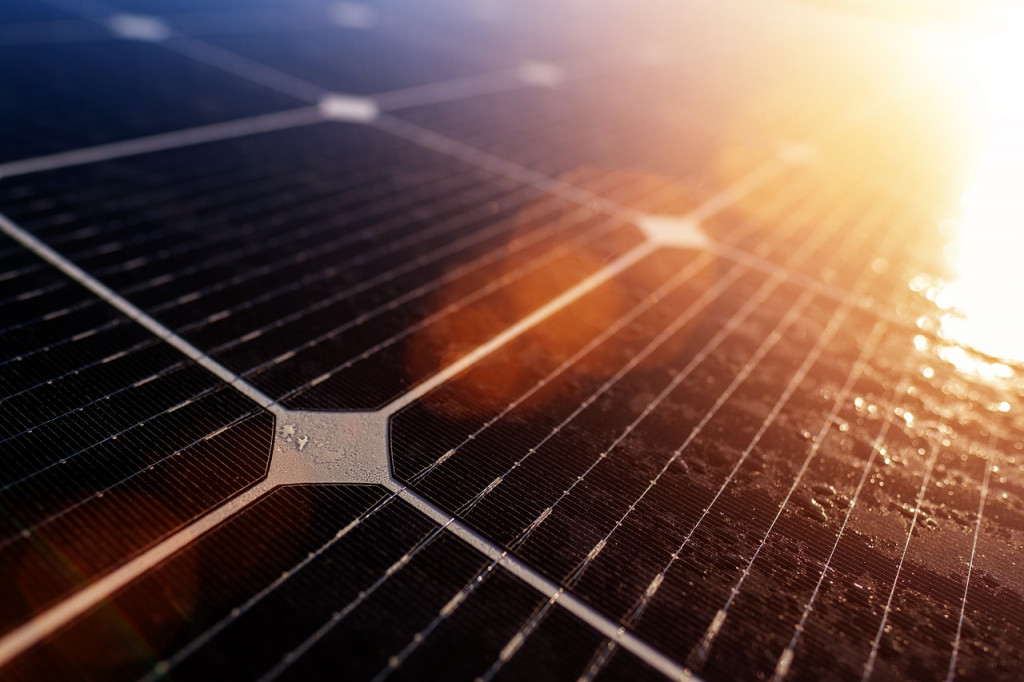 2021 has barely begun and there is already great news for commercial and industrial power consumers of Gujarat. The state, which ranks 2nd in the country with an installed solar capacity of over 5000 MW, recently released its new solar policy with a vision to increase its dependency on renewable energy and promote solar among MSMEs/Industries in the state. The policy, as stated by the Chief Minister of the state, will reduce the cost of production for industries by increasing the consumption and production of solar energy within its geography. Here are the incentives and benefits from the policy that you as a business owner can avail by going solar in Gujarat:

1. Freedom to install a solar system of any capacity

The new policy allows any person /developer/consumer to set up solar projects without any capacity ceiling; the existing ceiling of 50% sanctioned load / contracted demand has been removed. This gives the liberty to commercial and industrial power consumers in the state to utilize the full potential of their rooftops by going solar.

2. Opportunity to install solar systems for self & third-party consumption

The policy states that consumers can set up solar projects on their roof/premises or can give their roof/premises on lease to the third party for generation and consumption of power in same or different premises. This brings in great benefits for businesses with available spaces who may or may not have solar energy requirements. Such businesses can use their premise to install a solar system for self-consumption or gain financial advantage by leasing their space for solar installation.

The new Gujarat Solar Policy has also brought in a provision to allow a group of consumers to set up solar projects for self-consumption. The owners of the project can consume the generated energy in the ratio of their ownership. This makes going solar easy for businesses with limited/tied-up capital.

4. More incentive for the surplus energy generated from the solar system

The policy entails that the surplus energy generated from the solar project after set off on the billing cycle basis shall be purchased by respective DISCOM at INR 2.25. This is an increase from the earlier net-metering tariff of INR 1.75. However, the policy has conditioned this increase in tariff for a period of 5 years after which the surplus energy shall be purchased by DISCOM at 75% of the simple average of tariff discovered and contracted under competitive bidding process by GUVNL(Gujarat Urja Vikas Nigam Limited).

With the policy allowing third party installation of the solar system, businesses in Gujarat have now the option to go solar with a PPA(Power Purchase Agreement) Model of buying solar. Being prohibited earlier, this new inclusion in the policy would give another means to businesses to adopt solar in a pay per-unit cost model and thereby avoid the capital cost of the solar system.

The new Gujarat solar policy is in line with the state’s vision to boost its renewable energy capacity. The decisions of removing capping on solar installation, allowing PPA, increasing the tariff on surplus energy generated by solar systems, permitting installing solar for self and third party consumption, and legitimizing collective ownership of solar plants for self-consumption are all favourable moves for the heavy power consumers of the state. Businesses will benefit from these. However, certain ambiguities like, the permissible limit of net-metering being 50% of the sanctioned load as per the state’s current net-metering policy of 2016, remain yet to be clarified to form a conclusive understanding of the savings that power consumers can actually make on their power bills with solar. We are positive that the policy will accelerate solar adoption in Gujarat and enable many more businesses to go green.