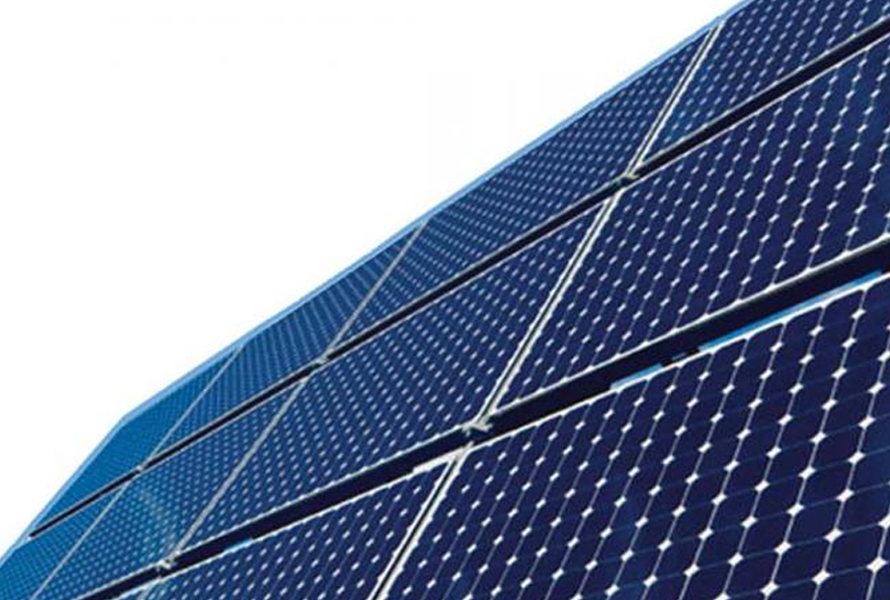 It is no secret that the timelines for subsidy driven rooftop solar projects are quite tight given that the installers or developers have to find the customers, close contracts, get net-metering approvals, install the project and get the inspection done, all in a short time-frame of approximately 12 months. However, often we see that due to one weak link in the chain, the project is stretched and the execution has to be hurried and last moment compromises are made to meet the strict deadlines, which has financial implications. This is one situation where the quality of the solar system can potentially be compromised, the other one being the very aggressive bidding solar companies do to win these projects. Another familiar tale is that the power generation from these projects is not up to the mark due to lack of proper maintenance.

In order to deal with these situations and ensure that all the small rooftop solar PV plants, both off grid and on grid are performing close to their potential, Central Government has announced that they will start monitoring the performance of the plants closely. In case the plants are performing less than 40% of the theoretical capability, irrespective of the reason, the financial incentives that were promised to the plants will not be given. All the consumers, including the government departments who are planning to install solar as mandated by several states, will have to take account of the new notice and ensure that at all times at least 40% efficiency of the plant is maintained. This is the first time that the Government has come down hard on the quality aspect and linked generation of the plant to the incentive.

It has been reported that the reason the government has taken this caution is that several institutes, while have installed rooftop solar as per the mandate, have not cared about maintaining the system and therefore the generation from these plants has been poor. This results in not only fewer savings, but also results in lower trust in solar amongst this category of consumers, thereby negating the core proposition of going solar. The mandate to maintain at least 40% efficiency has come into effect from April 4, 2017, and therefore it is now mandatory for all upcoming rooftop solar plants to abide by it. On the other side of the story, the Government is also promising to reward the plants that are well maintained and doing well. Maximum subsidy has been promised for plants that are consistently generating more than 80% of their theoretical strength. Below is the new incentive structure based on the plant performance that has been issued by MNRE.

At MYSUN, we believe this is a well-intended proposition from the Government but like many such initiatives, it has to be implemented well. Also, since the incentive is to be rolled out in the first couple of years from the date of installation and commissioning of the solar plant, this policy alone does not ensure the 25 year long term performance of the solar plant. To achieve that, one needs to ensure that the right quality standards for the system design and the critical components are defined and adhered to. However, this is a welcome step towards achieving that goal.