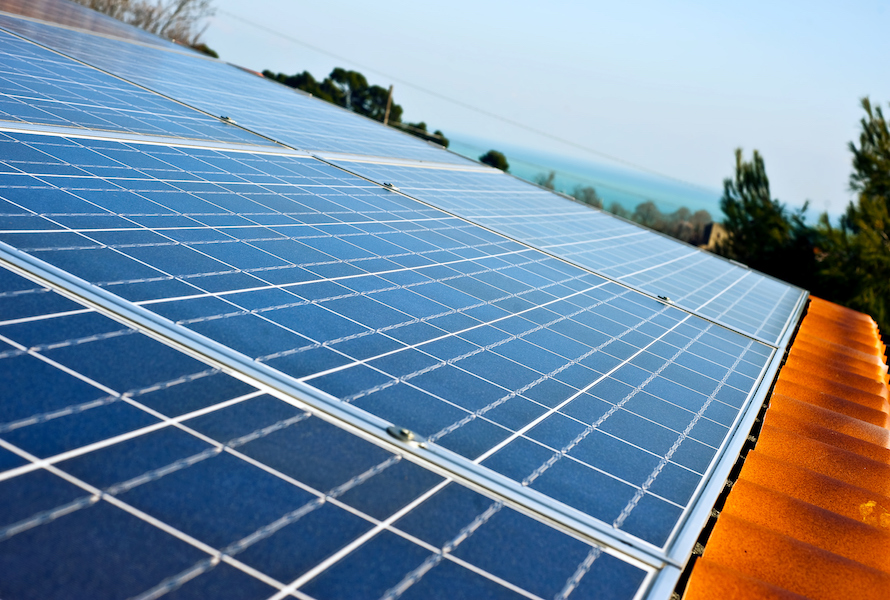 Uttar Pradesh has joined the likes of Punjab and Delhi in increasing the power tariffs of the state. The state has announced that tariffs have been raised by as much as 63% in certain cases. Most of the residents of the state can expect a rise of around 12%. Electricity prices have been on their way up and UP saw 5.47% tariff hike in the year 2015. The current government has reportedly proposed hike of as much as 22% in the coming days, which could make your electricity bills go soaring up.

For the metered urban domestic connections, a hike of 9% has been announced, which would see the first 100 units to be charged at Rs 3 and Rs 4.50 per unit beyond that. It was announced that the average hike for domestic consumers will be in the region of 12%. Post the announcement yesterday, the urban domestic consumer will be hit hard with the tariff for first 150 units now set at Rs 4.90/ unit, for the next 150 to 300 units the slab will be Rs 5.40/ unit, and for 300 to 500 units the revised rate will be Rs 6.20/ unit.If you consume more than 500 units, you will be paying Rs 6.50 rupees per unit.

The only winner in this price hike has been industrial segment consumers, who have been exempted from this price hike as the Government feels raising the same would hamper the growth of the industries and therefore employment opportunities, clearly outlining how cheaper power today is one of the most important factors to consider. The Government has also given a 15% exemption to smaller industries which are operating between 5 AM and 1 PM in the winters.

The worst hit is the unmetered power connections across Uttar Pradesh, where the rise in the tariffs is 63%. UP alone has more than 65 Lakh, unmetered power connections mainly in rural areas. The hike will see the tariffs raised from about Rs 180-200/kW/ month to Rs 300/ kW/ month.Next year, in March 2018, this will be raised to Rs 400/ kW/ month. The Uttar Pradesh Electricity Regulatory Commission (UPERC) chairman, S.K. Agarwal stated that this hike is because it was no more ‘viable’ to be supplying power at such low costs. BJP spokesman Manish Shukla further added that this hike is in order to generate enough revenue to meet the promise of power-to-all by end of 2018.

Fixed charges also have come under revision, with the metered connections fixed charges being revised from Rs 50 per month to Rs 80 per month. As a result of this power hike, the government expects to close the gap between the cost of supply and revenue by 0.60 per unit to Rs 0.74 per unit.

With inflation already on the rise, a basic utility like power cannot be done without. The only ones not affected by the news are those who have already installed rooftop solar power plants on their homes and are completely aloof to these power hikes. They are already on a fixed tariff for the next 25 years and must be smiling reading these stories. If you envy them and are looking for savings and a fixed cost for the next 25 years, you should not wait any longer. Click on the button below, and start your solar journey with MYSUN today.