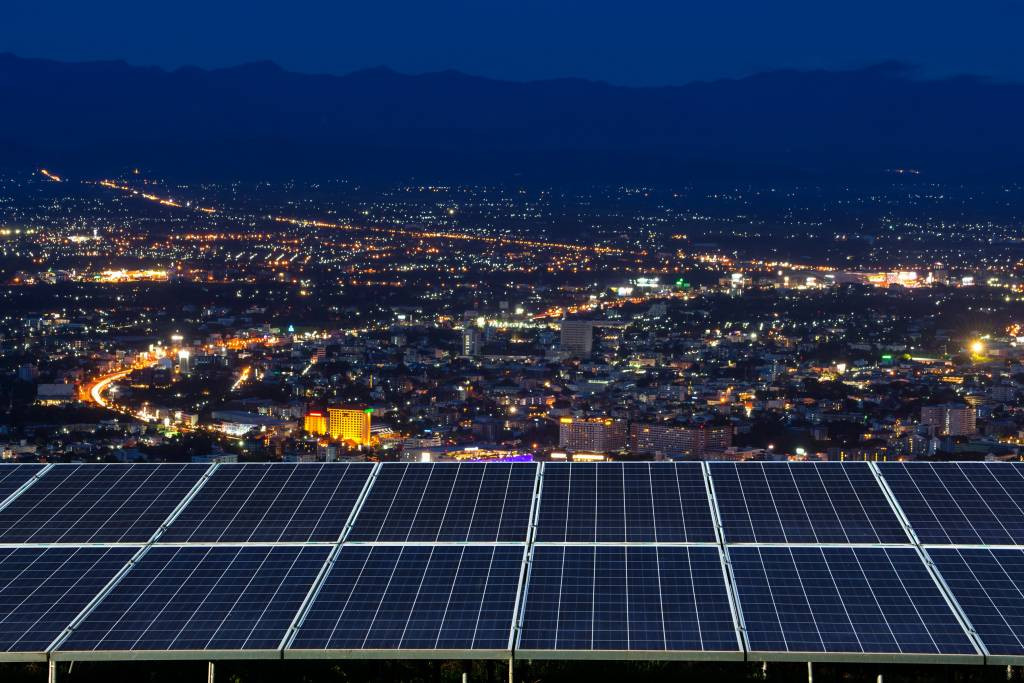 Nikhil is a Marketing Executive at MYSUN. An adman by education & an eye for wordplay. He is always on a lookout for making statements. He can be reached out at [email protected]